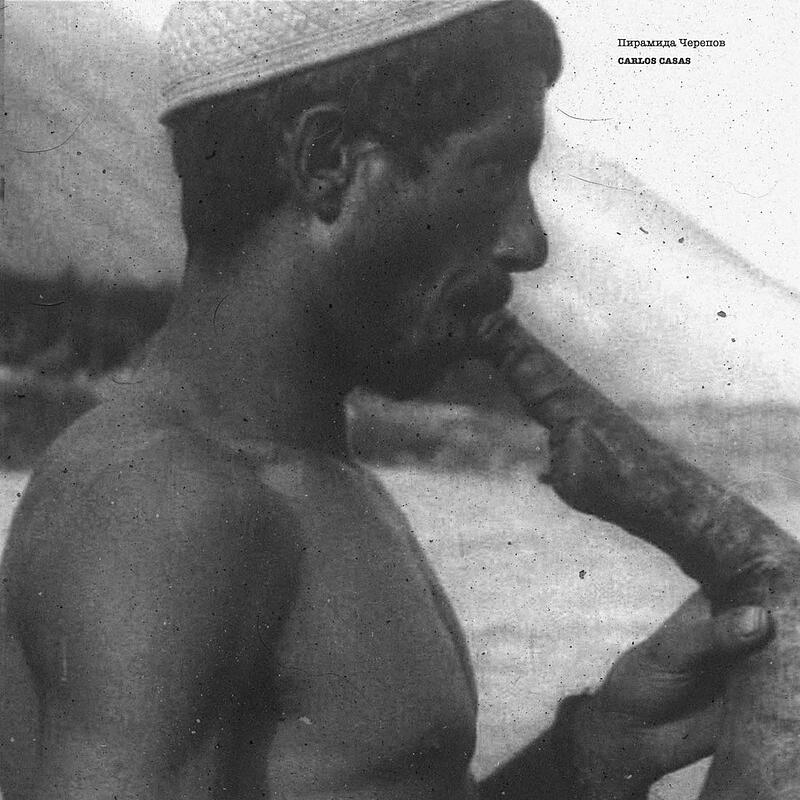 Ghosts from the future and spirits from the past collide in a sci-fi field recording experiment like no other. Inspired by the common task (Fedorov) and the people of Pamir in Tajikistan, filmmaker and sound artist Carlos Casas deconstructs far away sights and sounds to create a unique field recording experiment that equally worships past, present and future traditions.