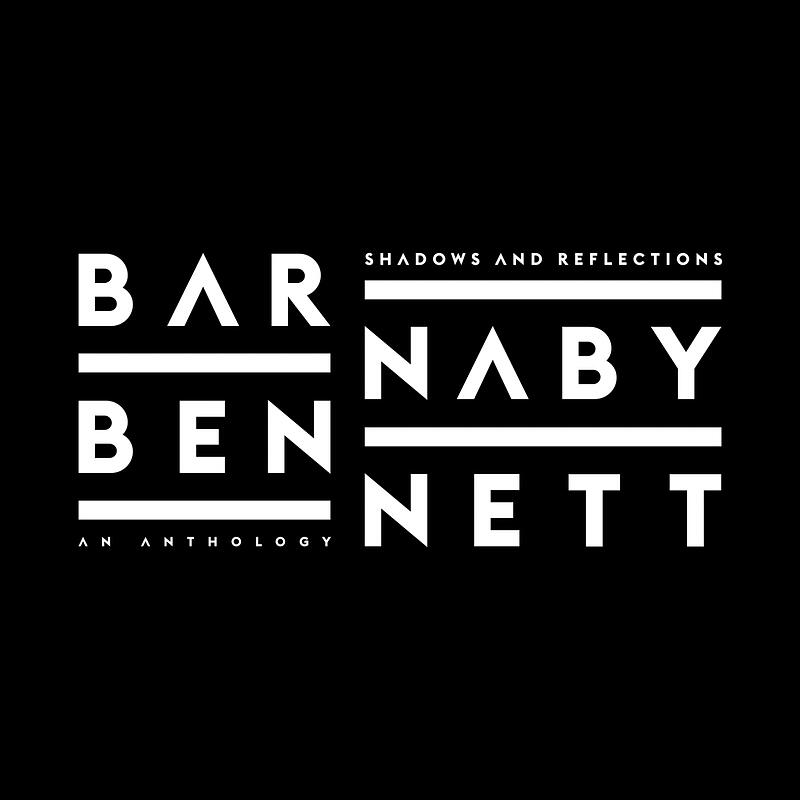 A kaleidoscopic 20-track collection of folk, psych & pop music including collaborations with M. Geddes Gengras (Sun Araw, Pocahaunted), Nashville session legends Charlie McCoy, Wayne Moss, Jim Isbell, Russ Hicks (Ween, Bob Dylan, Elvis, etc..) & Johnny Cash's niece Lorrie Carter Bennett. You can say many things about American folk music. Let’s say now, when speaking about Barnaby Bennet’s Anthology, Shadows and Reflections, that American folk music is a freedom loving, law abiding citizen. How so? Alright, let’s start by saying that it’s an open, flexible thing, and that by virtue of its flexibility it can accommodate many kinds of people with many types of visions and proposals. In this, one can argue that it mirrors the core ideals of its homeland: whatever your style or your mindset may be, you can come over and do your thing. Then again, American folk music takes law, codes and tradition seriously. Innovators, make yourselves right at home (as long as you pay your dues). Anarchists, watch your steps, you are under surveillance. So, if you stay somewhat grounded and keep an open and meaningful discussion with the Past, you can also have it your way. In brief, play it smart and you may roam and wander like a true, bona fide creative individual. This is what Barnaby Bennett does, you see, striking the right balance between past and present tenses and walking the line of tight and tense songwriting that is somehow also free and loose and thick and heavy on the senses. His psych rock leanings never eat too much though; they’re kept in check and never subvert the lean focus of the song itself. The (sporadic) psychedelic weirdness is therefore sensible, and it’s there to provide contrast, depth, and maybe even some occasional, flickering hints at unknown worlds beyond the song. In other words, it’s there to keep things interesting. Props to Barnaby Bennett then, for keeping things tight yet loose, worldly and otherworldly, dreamy and humorous, and all around doggone interesting. Cd version: only 450 copies. Printed in Stumptown, in black chipboard with white and silver colors ink. 6 panels and package in resealable poly bags.