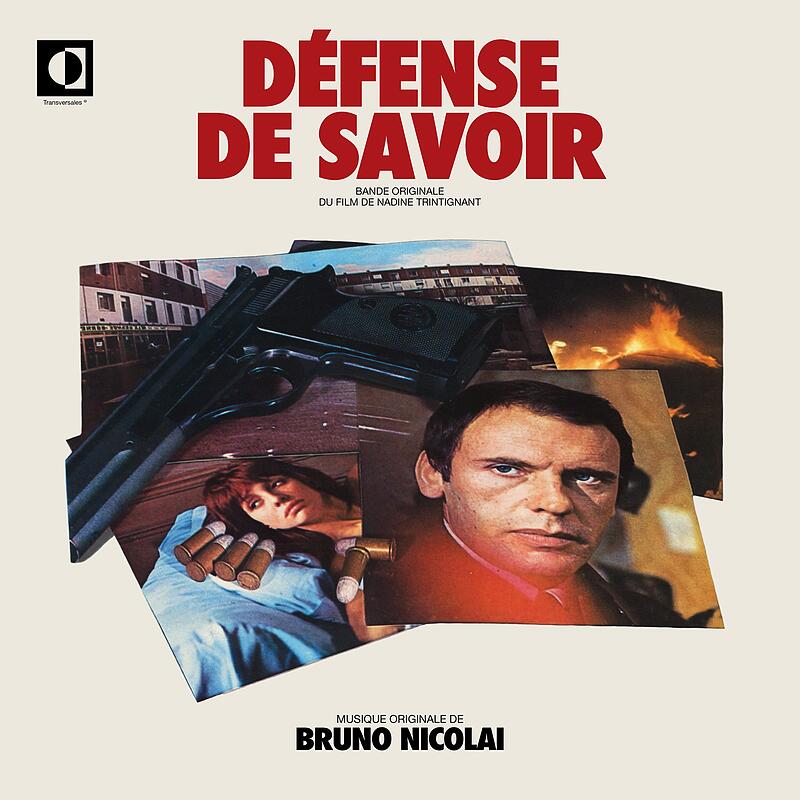 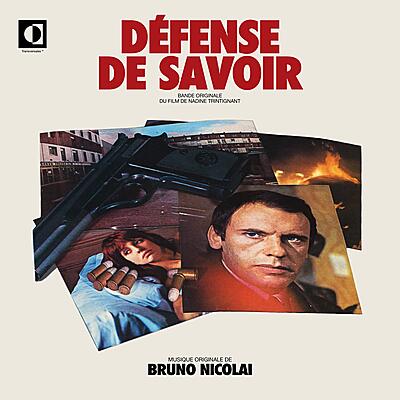 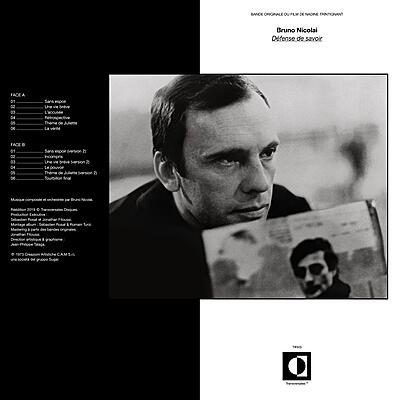 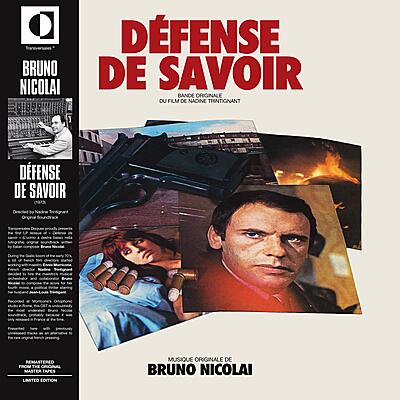 During the Giallo boom of the early 70’s, a lot of French film directors started working with maestro Ennio Morricone. French director Nadine Trintignant decided to hire the maestro’s musical orchestrator and collaborator Bruno Nicolai to compose the score of her fourth movie, a political thriller starring her husband Jean-Louis Trintigant.

Recorded at Morricone’s Ortophonic studio in Rome, this OST is undoubtedly the most underrated Bruno Nicolai’s soundtrack, probably because it was only released in France at the time.

Presented here with previously unreleased tracks as an alternative to the rare original french pressing. Limited Edition. Remastered from the original master tapes.