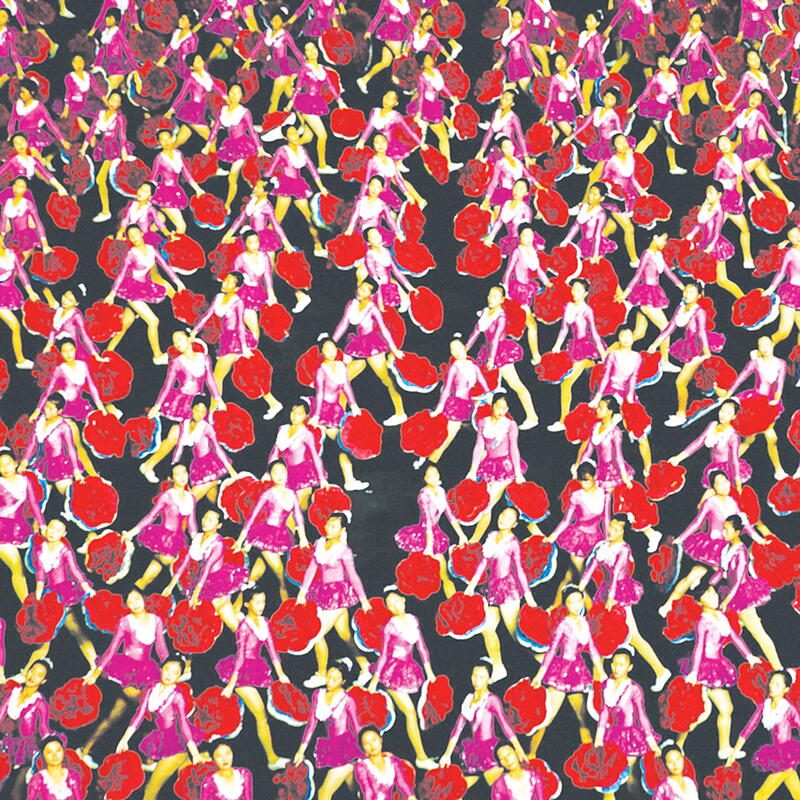 Outer Heaven is a massive leap forward for Toronto post-punks Greys. Delivering on the promises made on 2015’s Repulsion EP, the band tempers their trademark onslaught of discordance with new textures and subtle dynamics, building a more spacious and melody-driven environment atop their noise rock foundation. They fearlessly explore every extreme, simultaneously delivering their most intense and accessible moments, often within the same song.

“We never want to do just one thing,” says frontman Shehzaad Jiwani. “We want to incorporate as many disparate sounds as possible, yet still have it sound like the same band.” This bold approach saw them return to Montreal to record at the hallowed Hotel 2 Tango studio (Arcade Fire, Godspeed You! Black Emperor) with longtime producer Mike Rocha, giving the songs unprecedented atmospheric depth while never compromising the band’s characteristic cacophony.

Each song contains a sweet-and-sour earworm that brings singer-guitarist Jiwani’s characteristically self-aware, often satirical lyrics to the forefront, and his serrated shout is almost entirely swapped for a more tuneful approach. Almost. Lyrically, his focus has sharpened, moving from inward to outward. This is best evident on first single “No Star,” wherein Jiwani addresses the aftermath of the shootings at Bataclan in Paris by declaring, “Don’t shoot/I’m not the enemy.”

Outer Heaven filters its subject matter through Jiwani’s wryly incisive perception of those topics, from a news story about a group of teens barbarically murdering their classmate on album opener “Cruelty,” to the advent of technological singularity on closer “My Life As A Cloud.” Elsewhere, on “Blown Out,” the frontman confronts his own mental health by painting it in the context of a relationship with a partner who doesn’t fully understand the unrelenting complexities of depression. The climax of the song sees him wailing, “I want you to see/There’s something wrong with me,” which would be a harrowing moment if it wasn’t the single catchiest song Greys have ever written.

The young quartet stretches its limbs like never before on more delicate tracks like “Erosion,” where Jiwani sings softly over Cam Graham’s delicate guitar, recalling the dream pop qualities of early Deerhunter or late-period Unwound. Elsewhere, on “Sorcerer,” bassist Colin Gillespie and drummer Braeden Craig launch an unrelenting yet hypnotic assault that falls somewhere between Swans and Portishead. With ten tracks at just under forty minutes, Greys raise the bar for what is expected of a punk band in the 21st century.