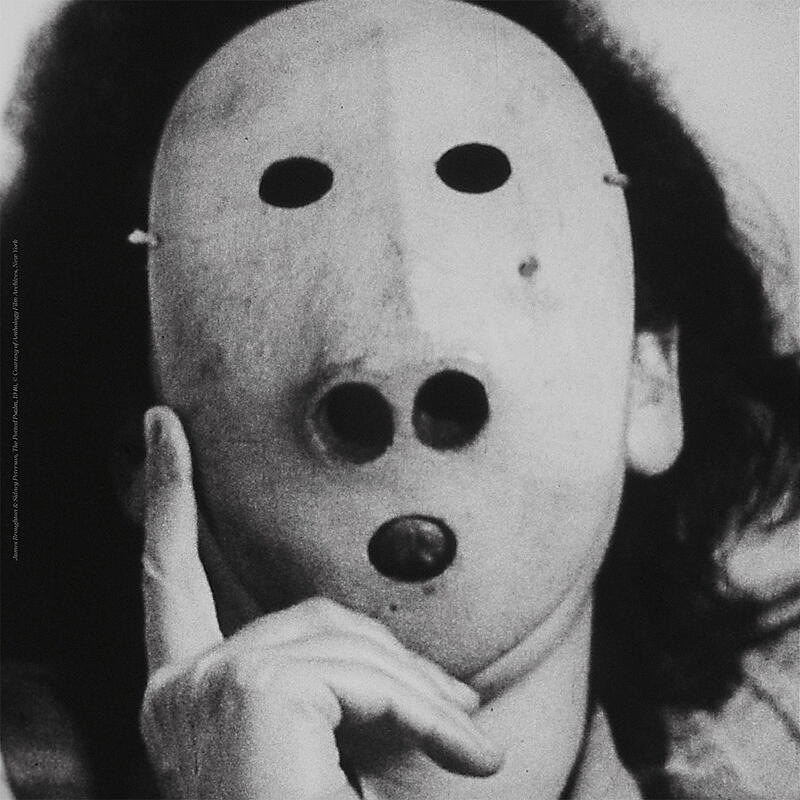 As part of the 2016 festival Night of the Experimental Film, French duo Opéra Mort (= Èlg + Fusiller) performed a live soundtrack for two films that centre on the paradoxical symbiosis of love and death: ‘The Potted Psalm’ by Sidney Peterson and James Broughton, and ‘Dream Work’ by Peter Tscherkassky. Both films convey love and death as both direct opposites and kindred concepts, turning to cryptic surrealism, poetic hallucinations and flickering alternations between flesh and ecstatic abstraction. Opéra Mort’s sonic accompaniment is a squirming contradiction, fraught with micro-harmonic friction and bleeps of electronic alarm. Is the soundscape melding into a solitary whole or blowing itself apart?

With ‘Film Works’, the duo have adapted their soundtrack into a standalone recorded work. Synthesisers flicker like computers trapped inside calculative loops. Flailing organs knot into tendrils of microphone feedback. Occasionally it’s possible to identify traces of body and voice within the wretched lattice – resting-state heartbeats, regulatory beeps of life support – which are only ever faintly present within Opéra Mort’s transcendent elsewhere, like echoes humming through the membrane between the corporeal world and the heights of ecstasy. Just like the films that inspired it, ‘Film Works’ enacts the strange disputation that defines the climactic extremes of human experience: to love and death, the body is both the fundamental vessel and the husk that is left behind.