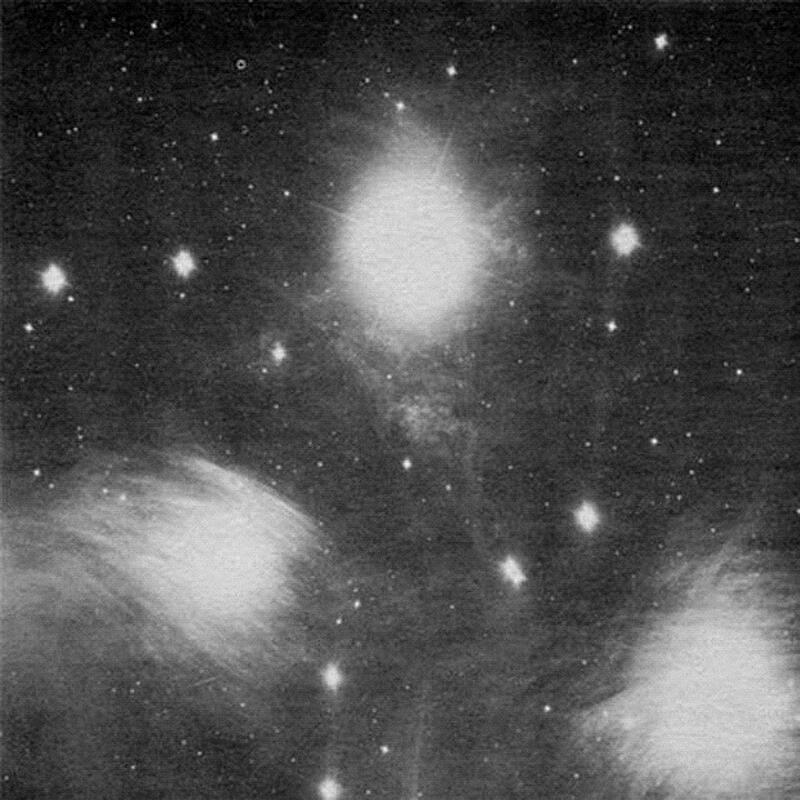 This is the first vinyl edition of sister A I A albums subtitled Dream Loss and Alien Observer since their initial self-released pressing quickly went out of print upon its 2011 release.

A chronological order informs the thematic trajectory of the dual release. Dream Loss is the first album and is a collection of older songs, while Alien Observer is mostly made of newer songs. Each is meant to stand solidly on it's own, and also as a satellite in the other's system, subjects on either side of the water's surface, on either side of a trick mirror; at times reflecting one back to the other, at times looking straight through to the other.

Enough has been written about Grouper in the past few years that there is no need to wax poetic here. Suffice it to say that Liz Harris has created an exquisite sonic universe where she is the sole inhabitant, and we should consider it a privilege to listen in.

"This sound / synapse transposition is as haunting as it is beautiful - surely Grouper’s best." - Tiny Mix Tapes

"This music feels both spacey and expansive and also oddly intimate and grounded, the work of someone who has mastered her tools and knows how to get the most out of them." - Pitchfork