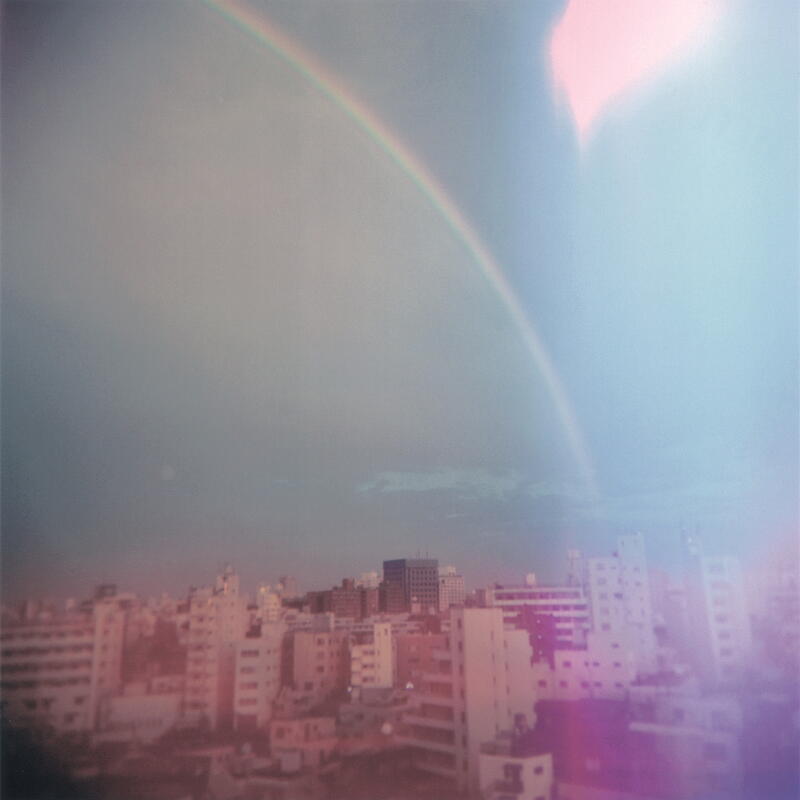 Kietsuzukeru Echo (loosely translated to ‘Disappearing Echo’) is Tokyo, Japan stalwart Hisato Higuchi’s second offering for Root Strata - his first being an a cappella track for the Tsuki No Seika 7” series in 2011. After over two decades of releases on P.S.F., Family Vineyard, Apollolaan and a steady string on his own imprint Ghost Disc, Hisato’s latest effort marks a stylistic, yet finely distilled, return to his earliest live sets from the mid 1990’s - documented in the P.S.F. record Early Works. Conjuring an incredibly intimate space with only guitar and voice, the home-recorded Kietsuzukeru Echo is illuminated from within. Eight songs of soliloquy and scene, eight songs that disappear.