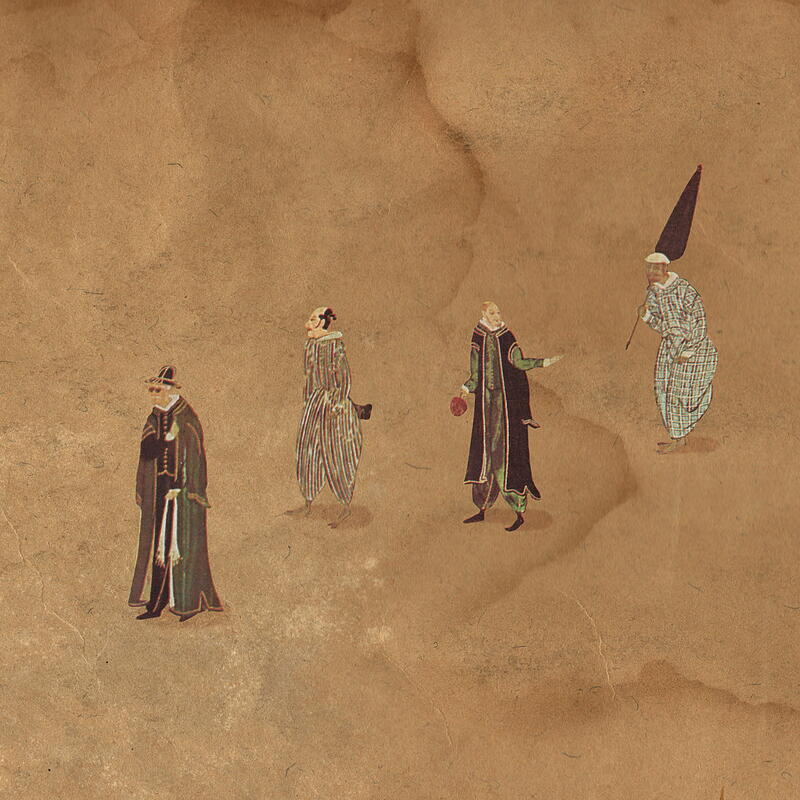 Short walk with Olaf is Kaboom Karavan ´s debut album from 2007 that appeared as a freely downloadable album on the Mexican based imprint Umor Rex, creating a cult following in the MP3 label scene at the time. Finally now properly mastered and given a well deserved vinyl release. Mixing influences from the Electronica and Ambient scene with Americana, Free Folk and Avant-Garde Jazz to name but a few, Short walk with Olaf is first of all an incredibly beautiful and mystical piece of work that should fall in taste with everyone interested in film music, travels, small villages & deserted places. Olaf finds his place somewhere between the atmosphere of Jim Jarmousch films, Lounge Lizards and Volcano the Bear and is a great starting point for getting into the strange sound world of Kaboom Karavan.