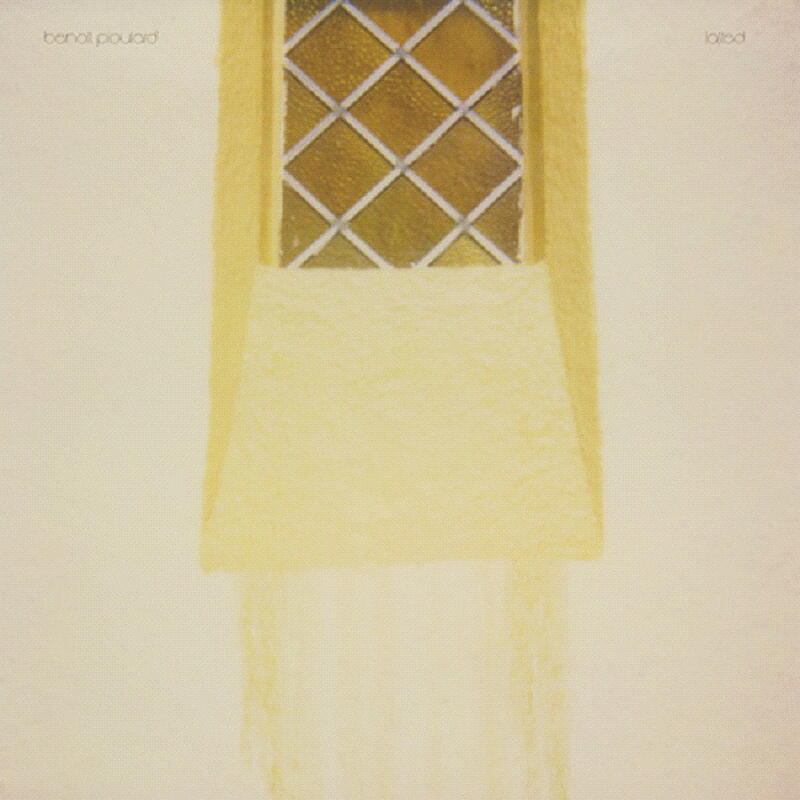 Lasted is the third album by Thomas Meluch under the alias Benoit Pioulard. Thomas has toured throughout North America and Europe since his last record, the process of which has had a marked impact on the development of these songs as lyrics and structures have been scrapped, tweaked and reworked in the live setting. As with previous albums it was recorded and mixed in domestic isolation, this time throughout the rainy season in his current home of Portland, Oregon. While the extent of the dreary climate's influence on the results is left to the listener's discretion, what is certain is that Thomas has a preternatural ability to weave disparate sound components into a cohesive sonic tapestry, mixing a varied palette of field recordings and percussive elements along with melancholy melodies to create songs that recall - and are akin to - vespers of long-buried memories.