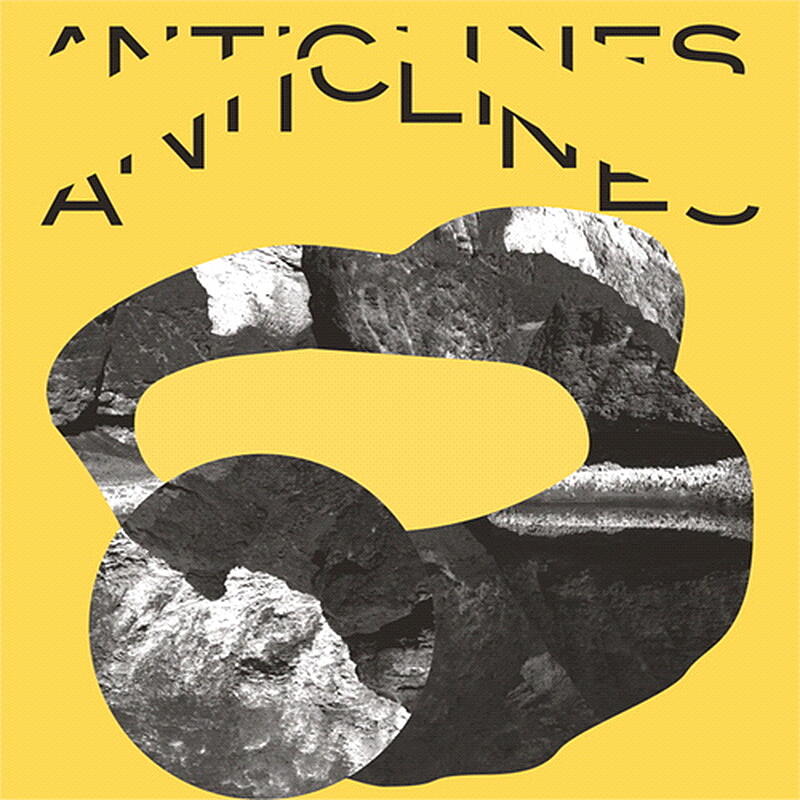 Anticlines is a volume of bodily and geological substrates within poetic theory and sound. It is a place where skins and minerals dissolve and commingle, where gaseous subterranean leaks inflate lungs, where brain cavities echo interplanetary waves bent from passing through atmospheres.

A former geotechnical engineer from Colombia currently residing in Berlin, Dalt’s concern with boundaries and edges shape the lyrics and music of Anticlines, her sixth album. Paying careful attention to pace, breath, and texture, Dalt microtonally shifts the distance between speech and song while using traditional South American rhythms to support her contemporary electronic composition.

Lucrecia arrived at the atmosphere of Anticlines after several months of studying and creating new patches for the Clavia Nord Modular, forming a rhythmic feedback flow with it, a Moogerfooger MuRF, and her voice. The overall effect of cavernous space backdroping Dalt’s intimate vocal phrasing rewards contemplation, supported in the physical formats of Anticlines by a lyric booklet documenting Lucrecia’s collaboration with Australian artist Henry Andersen.

The album opens with “Edge,” bordering on a pathological circlusion of self upon other. The lyrics depart from the Colombian myth of El Boraro, an Amazonian monster who turns its victims insides to pulp before sucking them dry and inflating their bodies like balloons to lifelessly float away. “Tar” ponders human dependence on earth at the boundary of the heliopause, where to inhale might be like breathing tar. Dalt’s distant and obscured vocals end with, “we touched only as atmospheres touch.”

The sonic rise and fall of “Analogue Mountains” is inspired by martian traces found in Antarctica embedded by meteorite ALH84001, suggesting that “we might well be living in mountains transferred from Mars.” The steadily winding music on “Concentric Nothings” descends with the lyrical exercise of dissolution “let my touch be indistinct and instinctive.”

Interspersed with the lyrical pieces of Anticlines are instrumental interstitials that demonstrate preceding concepts — as if to say, “this is what antiforms sound like, and this is what the universe’s indifference sounds like.” Dalt’s ongoing experiments with visual artist Regina de Miguel support these ideas, their practice allowing the objects of their attention to slip in and out of being.

Mystic of matter, Lucrecia Dalt has previously performed and worked with Julia Holter and Gudrun Gut, her slippery spoken word and performative nature recalling the work of Laurie Anderson, Robert Ashley, Asmus Tietchens, or Lena Platonos. While touching stones, The Thing by Dylan Trigg, Cascade Experiment by Alice Fulton, and Wretched of the Screen by Hito Steyerl are but a few formative scripts that support Dalt’s exploration of the betwixt and between.

In preparing a live set for Anticlines, Dalt plans to stage an uninterrupted configuration, like a kind of alienated lecture, aiming for “gestures that create tensions with non-existent objects.” Dalt intends “to provide meaning and a place for the listener to meditate or relate to the concerns and ideas” she presents.