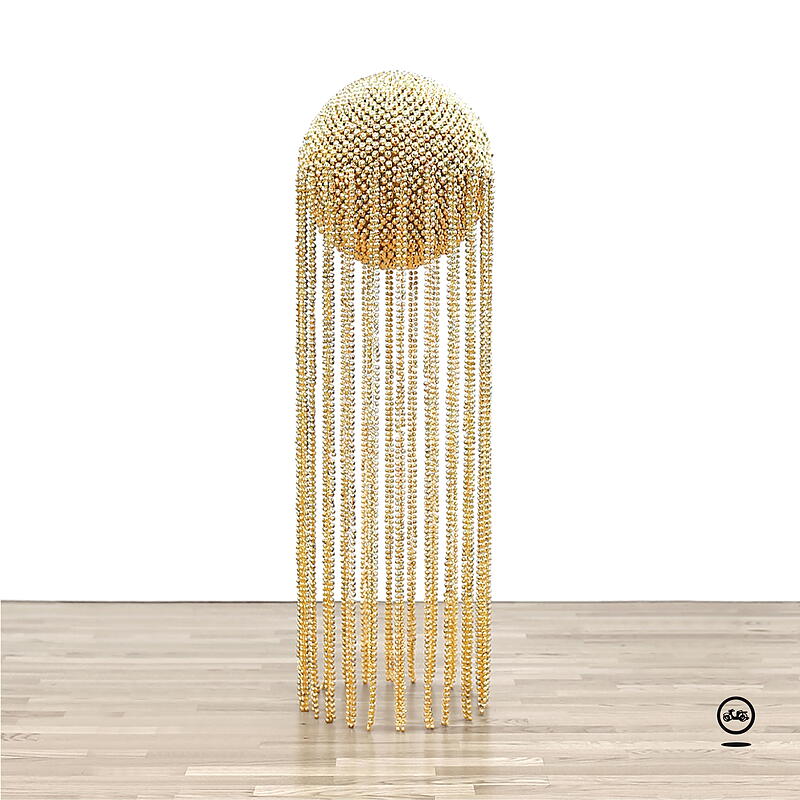 The demons of night are out again: Seoul’s one-stop shop creative collective Byul.org returns this fall with its third international album, entitled Nobody’s Gold, out via Alien Transistor (worldwide) and the group’s own Club Bidanbaem imprint (South Korea). Comprising 14 new songs, it’s a dizzying, haunting affair that channels the group’s manifold influences and references points (from post-punk to Stockhausen and back via club culture) and yet sounds intriguingly coherent.

Moving in and out of the shadows, Nobody’s Gold breaks forth as pure sonic landscape – a universe of its own, folding and unfolding into both more experimental patterns, yet also with occasional hooks and dark catchy structures, gracious build-ups flickering among the hazy roar and thunder. After the screak and squeal of “Lamb with a Wolf Mask,” the foreboding sounds of “The Museum of The Two of Us” segue into a synthesized party tune about a missing friend being chased by police (“Nari Yuko Yin”), one of several vocal tracks with a sinister edge. Taking things up another notch, “Friendly Enemies” is probably the closest this group will ever get to creating a stadium-ready anthem. On the other end of the spectrum, “The Place Where Designers Go To Die” is a magnificent void with an immense and irresistible undertow...

Never too jolly (not even while “Day Drinking at a Seaside Town” or during takeoff via epic pop tune “Bats We Are”), Nobody’s Gold compiles soundscapes with a very tangible, corporeal presence – iridescent sonic sculptures placed in unlikely settings (e.g. outer space, see: “Dirty Dirtiness”), born at the fringes where night blends into day and vice versa.

Inspired by everyday life, half-remembered drug/club experiences, Pascal Quignard’s disturbing La haine de la musique, Stockhausen and Bill Evans, the new LP sees the collective remain true to its DIY foundations while repeatedly questioning our listening habits and “the exaggerated love for the concept of love,” as they put it.

Founded around the dawn of the millennium as a group of poetry-loving friends who’d occasionally meet for drinks, Byul.org has long become an extremely prolific and versatile collective within Seoul’s scene: Main song-writer TaeSang Cho and his mates Yu Hur, Jowall, YunYi Yi, SuhnJoo YI, HyunJung Suh, and SoYoon Hwang went from publishing to recording, from releasing tunes to design, art direction and more. Although their list of clients includes Atelier Herme`s and the Venice Biennale (they did the Korean Pavilion twice), the group still remains a drinking circle of close friends at its core: Pals who simply like to create and carouse and dream and live and perform and play tunes together.