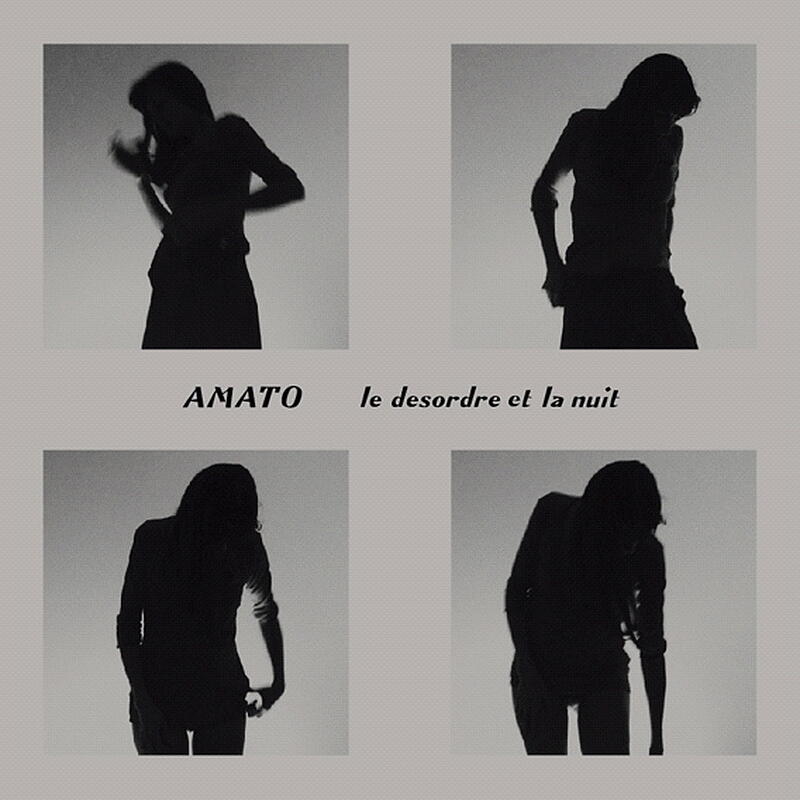 Cititrax presents a four song debut solo EP by The Hacker‘s new project called Amato. Influenced by early EBM, German techno and new wave, Michel Amato aka The Hacker began producing tracks under his new moniker Amato in 2014. The first one to be released, called Physique, came out in 2015 on the Cititrax Tracks Volume One EP and was a dancefloor success. On this forthcoming EP, entitled “Le Desordre et La Nuit”, Amato integrates his love of the new wave to form four ebm tinged techno funk hits. Very dancefloor friendly, these tracks take pop elements reminiscent of Belgian body music and bring them to the present day. Amato shines as a producer here, as he has so many times before. It’s an absolute honor for us to release this debut project. Artwork is sourced from photographs taken in NYC in the 1980s with layout by Veronica Vasicka. The release is limited to 999 copies pressed on 160 gram silver vinyl, and accompanied by jackets printed on matte heavyweight cardstock.