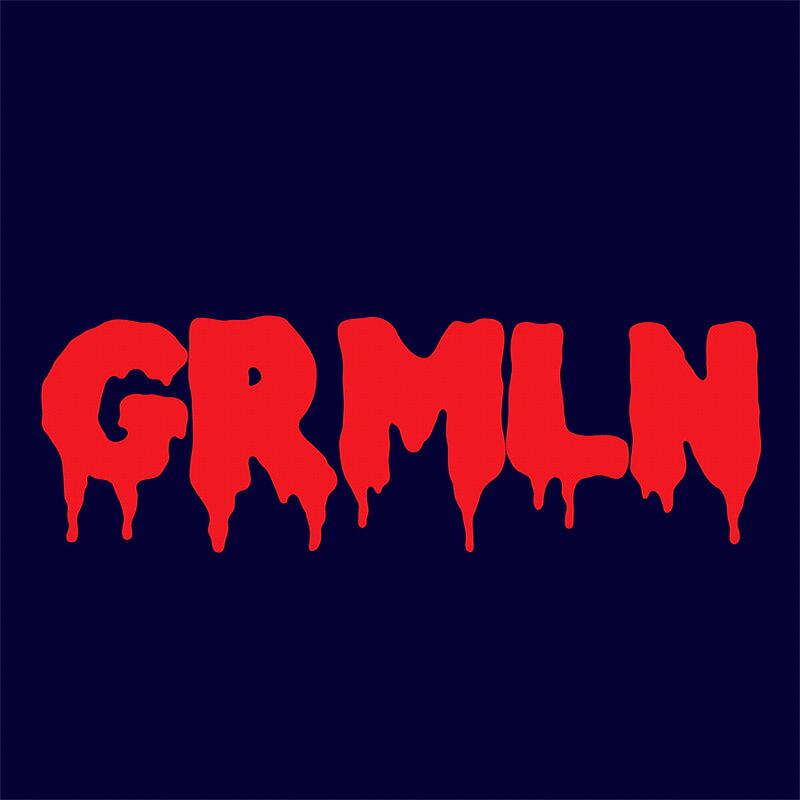 Empire is GRMLN’s album for the crusin' world: Upbeat rock ‘n’ roll with the feel of ‘90s pop-punk. The new tracks are much more rock-driven than Explore’s gentle, dreamy tunes. Wanting to capture the sound of a live band, Yoodoo Park - the born-in-Japan Southern Californian behind GRMLN - recorded the album with his brother Tae San Park on bass and friend Keith Frerichs on drums. Album standout “Hand Pistol” is a catchy mix of polished-up Superchunk and poppier Jimmy Eat World. There’s “Cheer Up” with its ‘50s-style chord progression and climactic, fiery plea of “Don’t break me down!” Empire’s quietest number is the closer “Dear Fear,” an acoustic strummer about the damage time can do. The record’s energy and brevity translated to a concise recording process. The nine songs (all but two are under three minutes) were recorded and mixed in a span of five days at Different Fur Studios in San Francisco with Patrick Brown and Sean Paulson (Toro Y Moi’s Anything In Return).

Lyrically, Empire is a look into 20-year-old Yoodoo’s head as he deals with growing up and how that complicates relationships. “I see the world going by without me/ it’s just the way that I’m moving back to you,” he sings on “Blue Lagoon.” Yoodoo notes that while writing the album he matured out of a phase of naïveté, consequently becoming disillusioned with love. The album was mostly written the months preceding and during Yoodoo’s sophomore year at the University of California Santa Cruz. When the fall semester began, Yoodoo would either write in between classes or just ditch the day’s lessons all together in pursuit of a song.