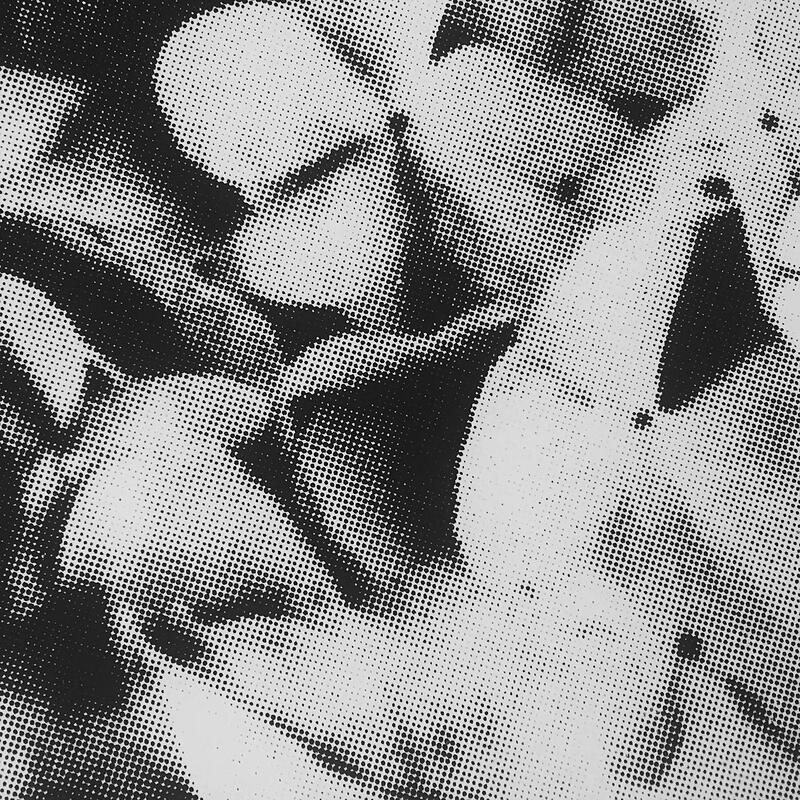 After last year saw the launch of the Stages of Grief series via its maiden release 'Convalescence', the second volume presented here will focus on the theme of consolation and is thus aptly titled 'Solace'.

Once more a variety of artists were selected to respond to the theme. Solace begins with an uplifting chorus of synth laden resonances, bellowing throughout the duration of ‘Lonely Cloudʼ by Danish native Rune Bagge, who made waves via his debut LP which was released on Northern Electronics last year.

Previous Vaknar collaborators White Stains (Belgium), Appropriate Savagery (France) and Amethyst (Germany) further divulge in a certain sonic spectrum and mood that encompasses the entire A side of the release.

The B side is inhabited by two contrasting compositions, starting with a piece by American composer J. Carter. Here the listener is presented with a solemn gust of layered keys which steadily develop in dramatic fashion before bursting into a hurl of feedback that over-tones the proclamations of a muffled voice.

J. Carterʼs piece presents itself as the peak of a tumultuous phase of grievance and thus the following and final composition on the release ends on an contrastingly tranquil note, presented by Swedish composer Isorinne, who shares a nine minute long composition of pure, virtuous serenity that commemorates the arrival of a new stage.