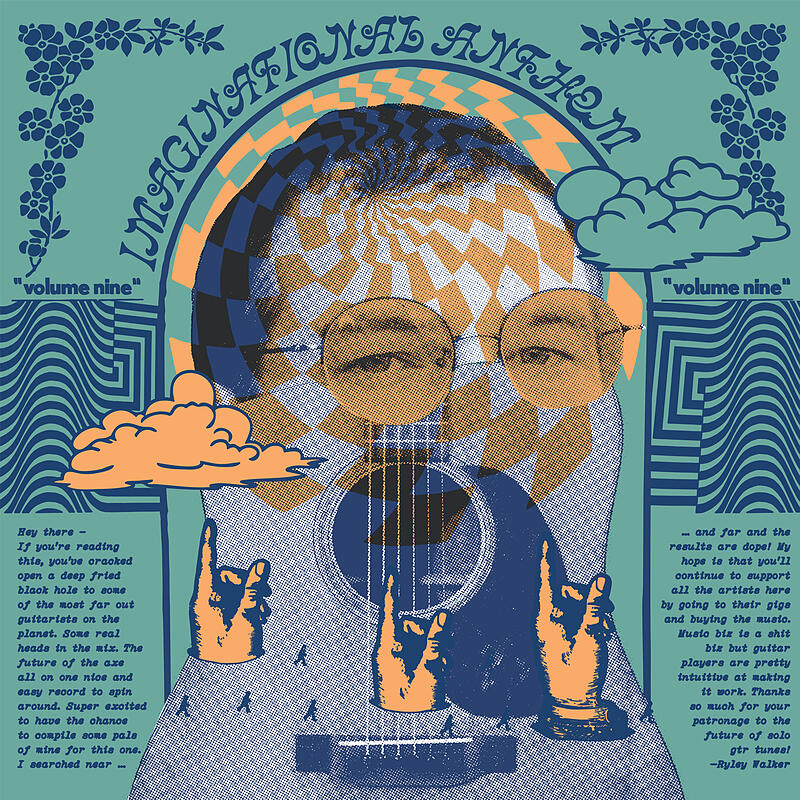 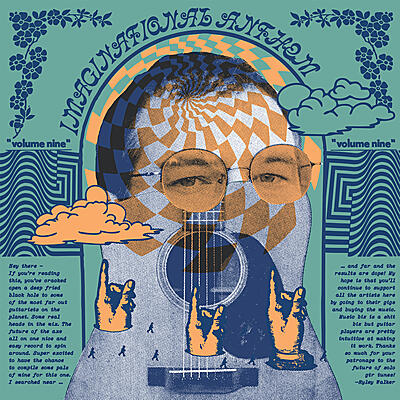 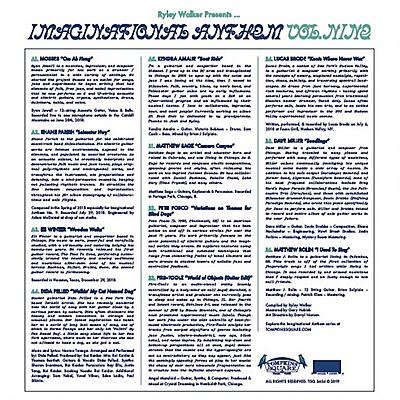 Tompkins Square label's very first release in 2005 was the acoustic guitar compilation, Imaginational Anthem Volume One. The concept was to showcase new talents alongside first-gen American Primitive guitar legends, a formula that stuck across the first three volumes. Volume Four, released in 2010, featured all contemporary players, giving many folks their first taste of William Tyler, C Joynes, Chris Forsyth and Tyler Ramsey. The label then started farming out curation duties to others: Sam Moss for Volume 5, Chris King for Volume 6 (Origins of American Primitive Guitar), Hayden Pedigo for Volume 7, and Michael Klausman & Brooks Rice for Volume 8 (The Private Press).

Tompkins Square recruited label alum RYLEY WALKER to compile Volume Nine. Given his deep Rolodex and exquisite taste, it's no surprise that this comp is probably the most diverse of the series. Nine of the eleven artists were previously unknown to us, so we get to discover new artists just like our label fans do.