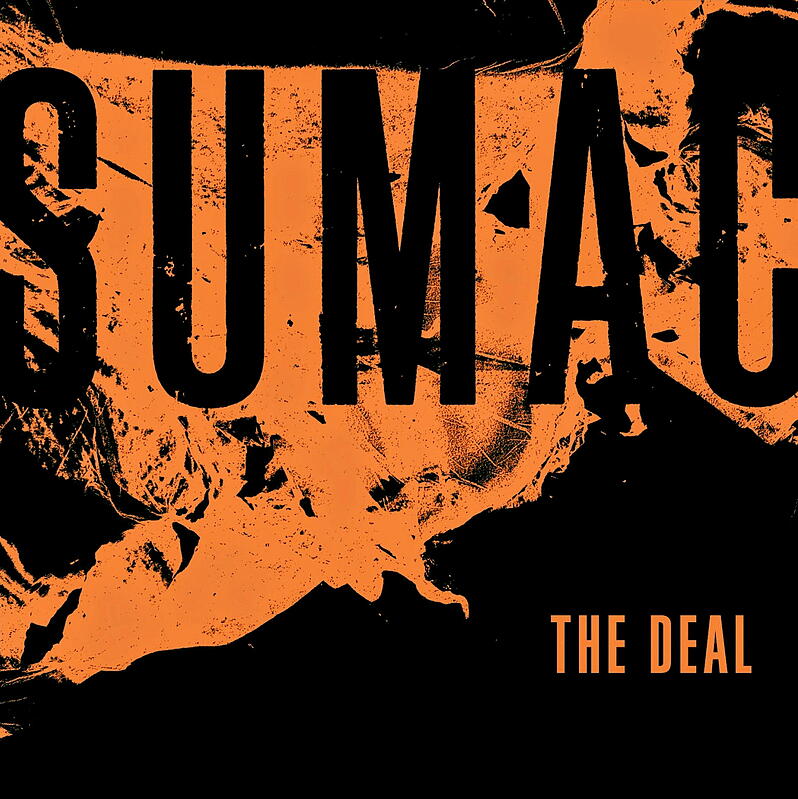 SUMAC came to form when Aaron Turner had the urge to create music that’s heavy and colossal once again, wanting to bring back the heaviness aspect that he incorporated in Isis, and what he currently does in the OLD MAN GLOOM collective, into a wholly new and different band unlike anything he has previously done before. With one of the goals for SUMAC was for Turner to write some of the heaviest music he has ever written, he found the ideal partner with Baptists drummer Nick Yacyshyn, one of the best drummers in heavy music today. With SUMAC, Yacyshyn allows himself to showcase and expand his drumming talents even further as it is with SUMAC where we will really witness the true talent of this drummer.

The duo would enter the studio in Seattle late summer to track “The Deal” with Mell Dettmer (Wolves In The Throne Room, Sunn 0)) etc.) where they would be joined by Russian Circles/Botch/These Arms Are Snakes bassist Brian Cook who would ultimately lay the pulse down for the album (which would be mixed by Kurt Ballou of Converge at Godcity Studios and mastered by Mikka Jusslla at Finvoxx Studios in Finland).

Overall, “The Deal” is an absolutely crushing album that stands its own ground which will bring some familiarity with Turner’s repertoire and bring back that classic Hydra Head Records forward-thinking sound and vibe.