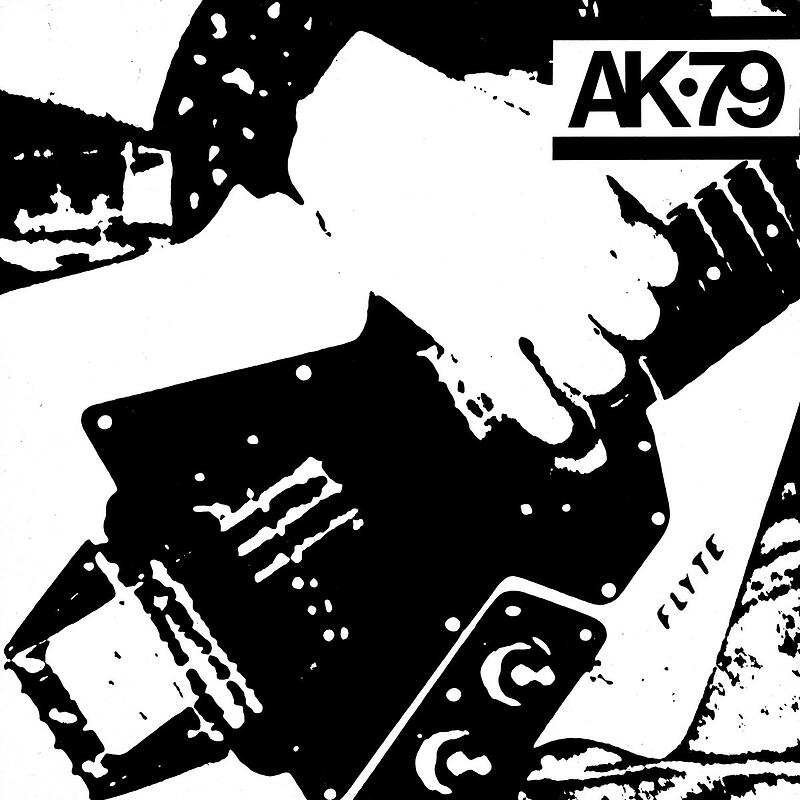 40 year anniversary of an important record in NZ history; AK79. Within the grooves of this historical landmark compilation lies a connection to our musical whakapapa as New Zealanders and music lovers. A defining record, having captured a raw snapshot of the punk subculture in Auckland during the late 70s, the much-loved compilation is a living, breathing statement of what came before today.

Originally released by Ripper Records in December 1979, bands that featured on the original pressing included The Swingers, The Scavengers, The Primmers, Proud Scum, Toy Love and The Terrorways. The abrasive and empowered response to the overindulgent progressive rock and glam rock music of the 70s, speaking out and saying something for the working class youth of today, in one of the most important times in New Zealand ‘rock’ history.