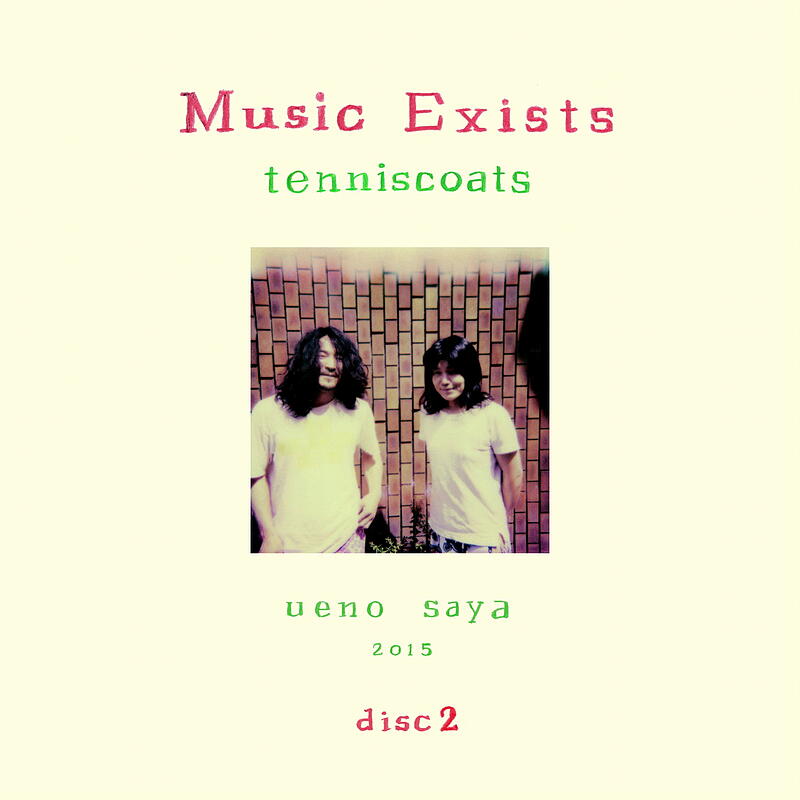 Alien Transistor and Tokyo-based label Afterhours release a vinyl-version of tenniscoats' masterpiece "music exists", which consists of 4 LPs in total.

Before Disc 3 will reunite the couple with their old friends and collegues, the swedish musicians from Tape, they concentrate once more on their very own language of making music, and give us another collection of essential tenniscoats-songs.

Tenniscoats have devoted followers allover the world, but their releases were always hard to find outside of Japan. Except for their album "Tokinouta", which saw a very limited run on vinyl, and the seminal "Two Sunsets", their collaboration with the Pastels (and a small handfull of 7"s), there were never any vinyl-releases, and also the CDs were hard to get for any-one, who doesn't speak or read japanese.

So, this is the chance to dive deep into the beautiful, unique world of the tenniscoats and their opus magnum "music exists".

"It may even be their greatest ever music, essential plus" Monorail Music, Glasgow

"Whatever's ailing you, Tokyo's Tenniscoats have got something for that" Boomkat, Manchester