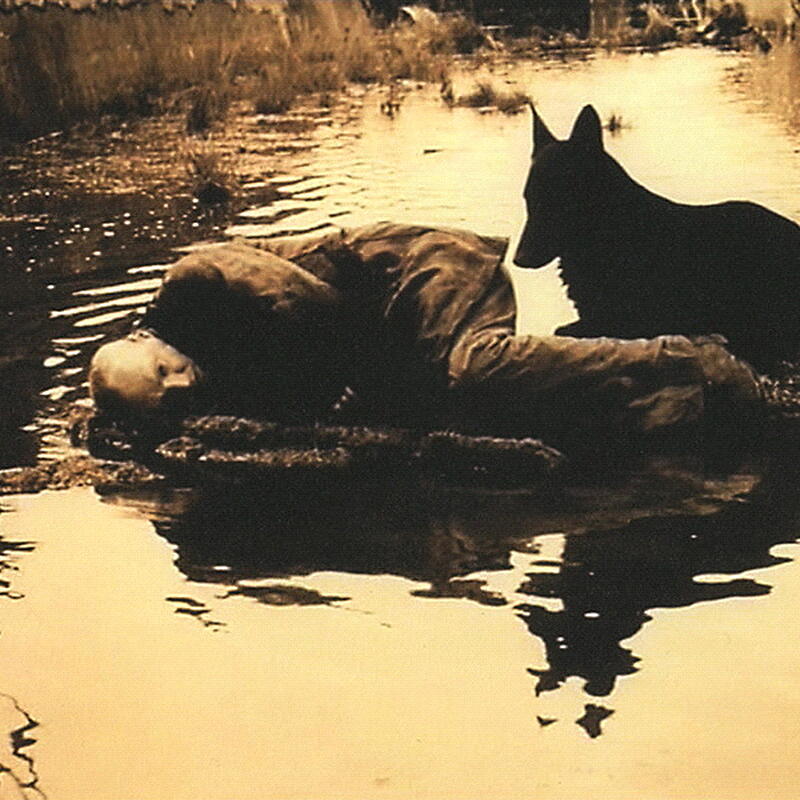 It comes as no surprise that Andrei Tarkovsky, master of Soviet cinema, turned to composer EDUARD ARTEMIEV to score his two lyrical and haunting films, The Mirror (1975) and Stalker (1979), as he had done for Solaris (also available on Superior Viaduct).

ARTEMIEV's magnificent soundtrack to The Mirror is the natural follow-up to Solaris. Dense, slow-moving, and often disorienting mood pieces with Baroque sensibilities resonate beyond the film's dream-like images. For Stalker – Tarkovsky's other science-fiction masterpiece – ARTEMIEV was inspired by Indian classical music and utilized layers of synth tones, flute and tar (a traditional Iranian stringed instrument) to create a central theme as spellbinding as "The Zone," a setting in the film where laws of physics no longer apply.