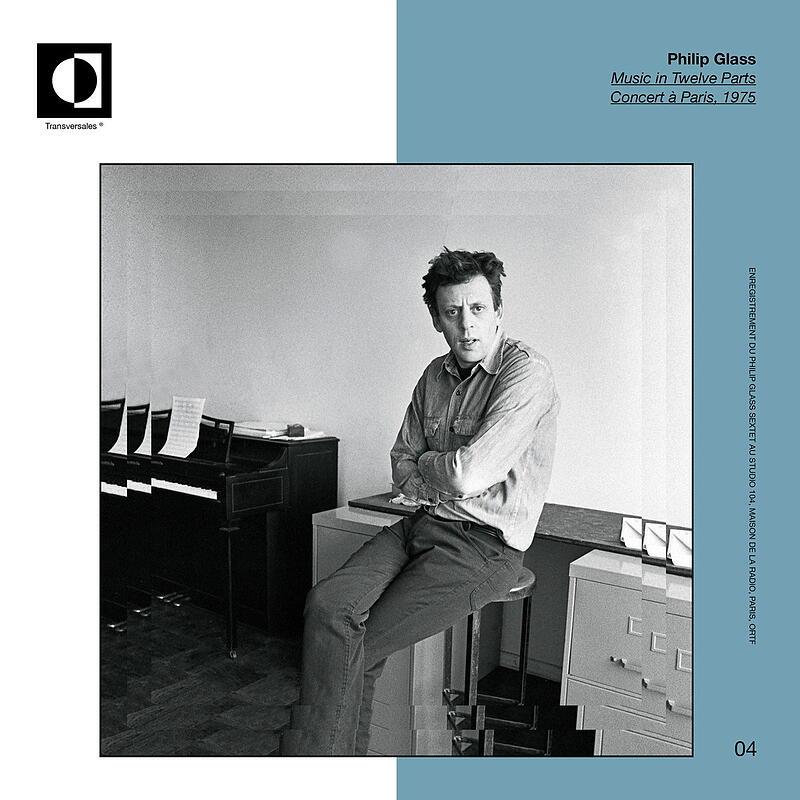 The newly discovered and unreleased concert from 1975 recorded by the Philip Glass Sextet at La Maison de Radio, Paris.

Also included a very rare Philip Glass interview from 1974 in his NYC loft during the rehearsals of this piece, produced for the french radio by Daniel Caux - musicologist and co-founder of Shandar Records.