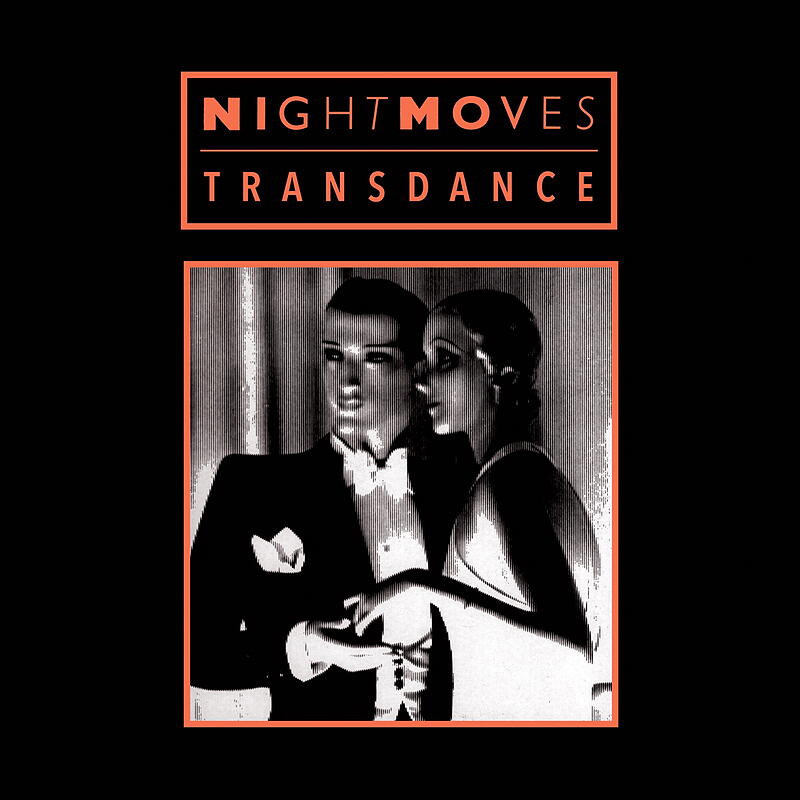 Dark Entries present all four mixes of “Transdance” by Night Moves as a tribute dedicated to the lives lost in the Oakland Ghost Ship fire on December 2, 2016. Night Moves was the brainchild of Michael Guihen, from Pimlico, south London. Inspired by seeing Tubeway Army perform on Top of the Pops in 1979 he placed an ad to form a synth-based band in the NME. In November 1980 he was introduced to Denis Haines, formerly Gary Numan’s keyboardist on the ‘Telekon’ album. Michael played Denis some demo tracks and one track, “Transdance” stood out. Denis and Michael worked closely together and they wrote a number of backing tracks. One of these was the farewell song from Gary Numan to his band Tubeway Army, "Love Needs No Disguise”. In return for this backing track Denis gave Michael studio time to develop "Transdance".

The first version of "Transdance" was recorded in late Spring 1981 at Ridge Farm Studio in Surrey and within the week Michael had a recording deal with GC Recordings. This mix of "Transdance" was pressed onto a white label GC1 and was sent to clubs around Britain and Europe. In Summer 1981 he met John Davis aka John Darc also part West London’s New Romantic scene. They recorded the second mix of "Transdance" at Matrix Studios in London early 1982 and John added the new bass line. This was titled “U.K. Disco Mix” and released by GC Records. On this mix the backing vocals were sung by Eve Goddard, Adam Ant's ex-wife. In March 1983 Michael and John turned to New York's budding Electro & Hip Hop scenes to have Jay Burnett remix the “New York Disco Mix”. Back in London, the duo disappeared into the cutting rooms at Utopia studios with Francis Usmar and emerged with the final dub edit “Robot Rock”. All three later mixes were programmed with a Roland TR-808, some live drums, and one homemade handclap machine. "Transdance" was embraced by Chicago’s WBMX, Hot Mix 5 and Ron Hardy as well in New York at Larry Levan’s Paradise Garage and Tony Humphries’ Club Zanzibar in New Jersey. Considered a blueprint song that connects the dots from UK Synthpop to Italo Disco, Chicago House and Detroit Techno.

All songs have been remastered for vinyl by George Horn at Fantasy Studios in Berkeley. Housed in the original jacket featuring a black and white photograph of two mannequins dancing set against a melon hue. Each copy includes a 2-sided 11” square insert with lyrics and drawings of all 36 victims of the Oakland Ghost Ship fire. Each copy also included a 6 page press kit with liner notes, clippings and photographs from the band’s archive. 100% of all profits will be donated to the Oakland Fire Immediate Relief Fund.