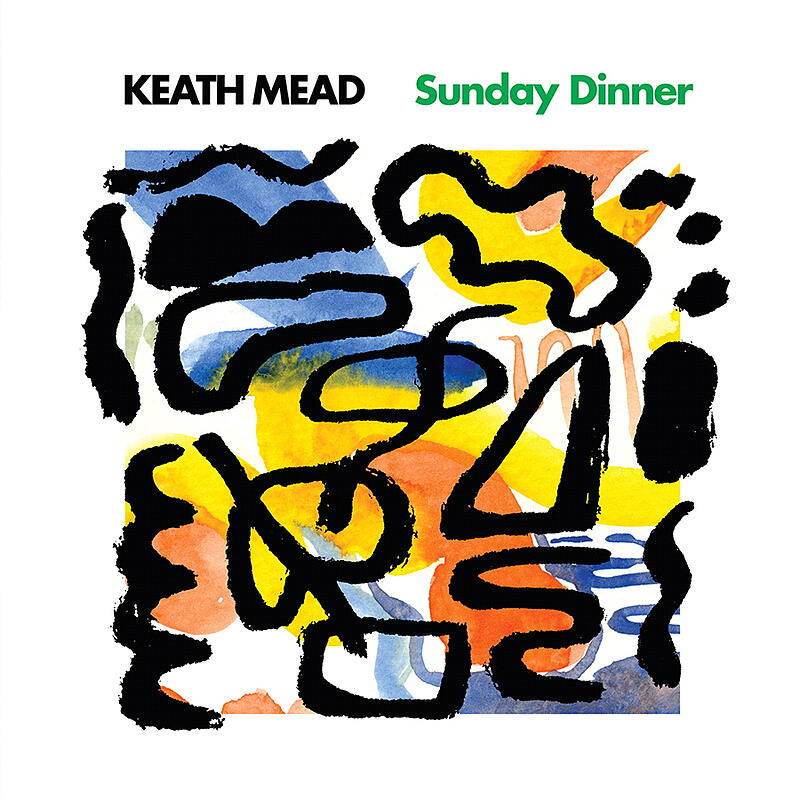 Keath Mead would like to invite you to Sunday Dinner. The 25-year-old South Carolina native’s debut album is as pleasurable as a drive along the coast, as comforting as a day out with friends, and as sweet as pie after lunch. Steeped in the classic sounds of ‘60s and ‘70s pop singer-songwriters, Mead is just as influenced by contemporary artists such as The Shins’ James Mercer and Jack White. “Waiting” opens the record with a warm bed of synths and Mead sings, “One day you’re gonna land/ in a place that you never planned/ in your life to see.” An optimistic song about potential? Maybe. But it’s definitely a song about regret. Mead has that timeless ability to make songs that seem to say one thing, but move us to feel many things. With Sunday Dinner, Mead aspired to achieve a songwriting ideal: “If a song doesn’t hold up with one person singing and playing a single instrument, then it’s probably not that good of a song,” he says.

The album was recorded in only eight daysover the span of nine months—with the help of Chaz Bundick (Toro Y Moi, Les Sins). Bundick hosted Mead in his Berkeley, Calif., home studio for the recording. Mead’s guitar and vocal tracks came first, then Bundick on bass, before the pair took turns on drums and synthesizers. The collaborative process lent an improvisational aspect to the album, with the pair playing music until they found a passage they both liked. The live playing and “happy accidents” of the recording process add to the easy-going vibe of the LP.

Though recording the album was relatively short, the songs were written over three years. The primary theme of the record is the anxiety induced by the rapid changes brought on by coming of age. Mead also contemplates isolation, loss of innocence, and angst associated with maturation.