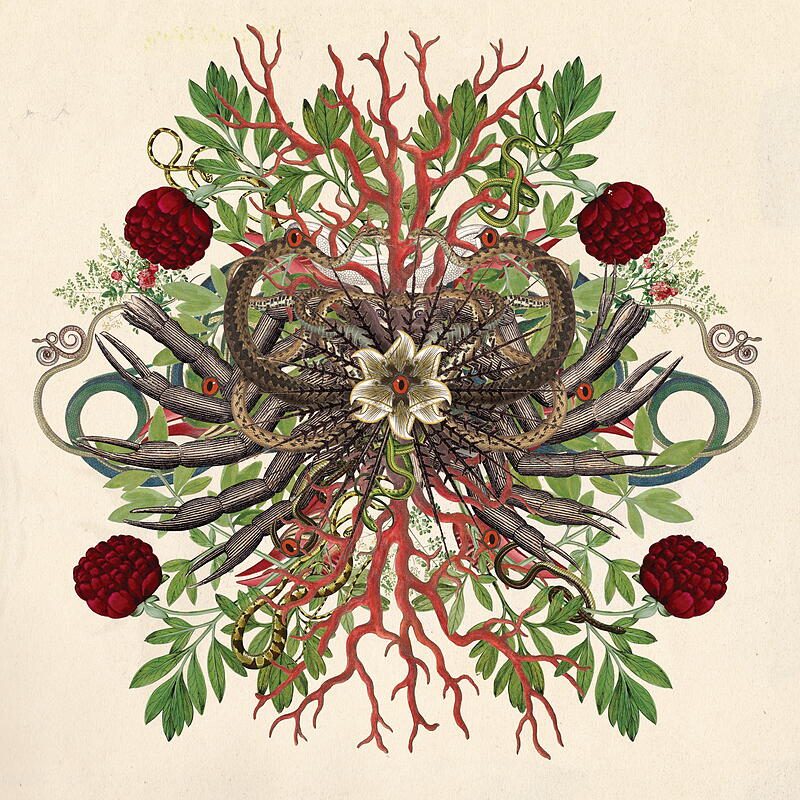 After Monotype have released and nearly sold out Verstörung in six months, We Will Fail is comming back with something new. Verstörung 2.0 LP is the first album continuation. During very intensive months after releasing her debut album Aleksandra Grünholz found time to work on some new compositions that are more drowned in intensive rhythms. Some tracks from the first album also have changed a little bit. That’s why the vinyl album Verstörung 2.0 is somehow similar to earlier works by We Will Fail and on the other hand shows new tunes and marvellous new cover art.