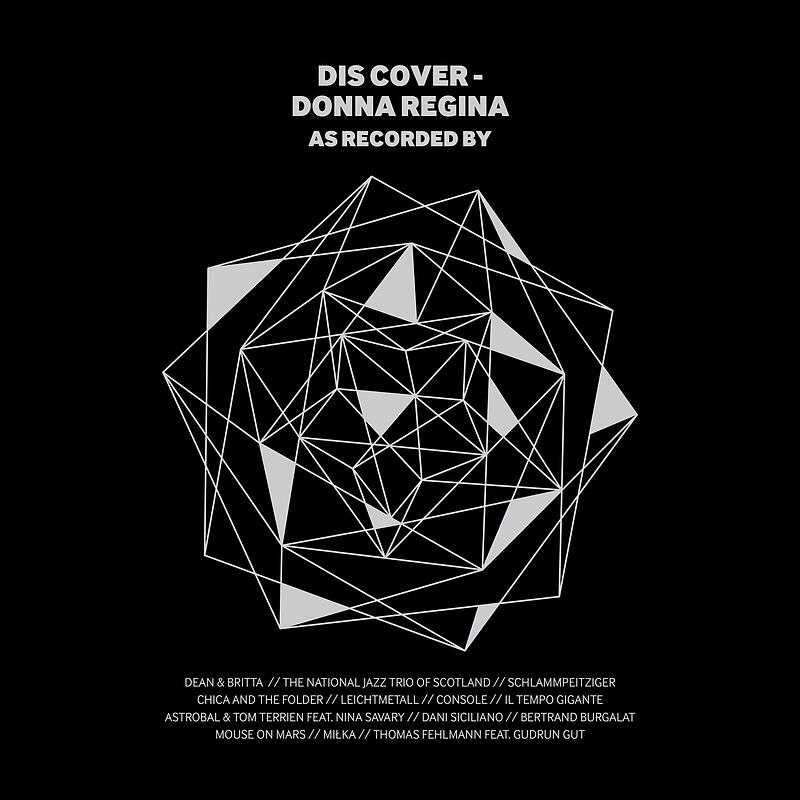 In 1990 apartheid ended in South Africa and an election was held for a unified Germany for the first time since the Berlin Wall fell. That's a quarter of a century ago now and throughout all this time Donna Regina have made music.

„Avec le Temps“ appeared in 1990 and from then on Regina and Günther Janssen have moved with the times, as musicians and as a married couple. So far they have written and recorded 12 albums worth of material. House music in the literal sense of the word as their music has almost always taken shape at Regina and Günther's home. At first always in Cologne, in the mean time also in Berlin.

In so doing they have managed a wondrous feet: to do their thing for 25 years without ever following any trends or succumbing to hype. But their music always sounded fresh, fitting to the times and remained recognizable. This no doubt has much to do with Regina Janssen's breathy voice and Günther Janssen's light hand and his sense for the beauty of melodies. But there's something else to it. In 2007 the De:Bug magazine wrote „In this music lies sovereignty, experience, truth and yes, even such important things as defiance and pride“. That was a good observation at the time however it could easily have been said 18 years earlier and today it still holds true.

Over these 25 years Donna Regina's music has traveled all around the world: to Poland and Portugal, Argentina, Brazil and even Japan. Maybe it was the other way around: they headed out and unpacked their music where ever they were, as a gift or a sign of friendship. Now they are getting something back, for in the end cover versions are really for those who wrote the original. The tributes here come from very old as well as very new friends, from companions over many years and partners in spirit. And what they have found in Donna Regina's music and what they have done with it, that is a gift for every listener to this wonderful compilation.