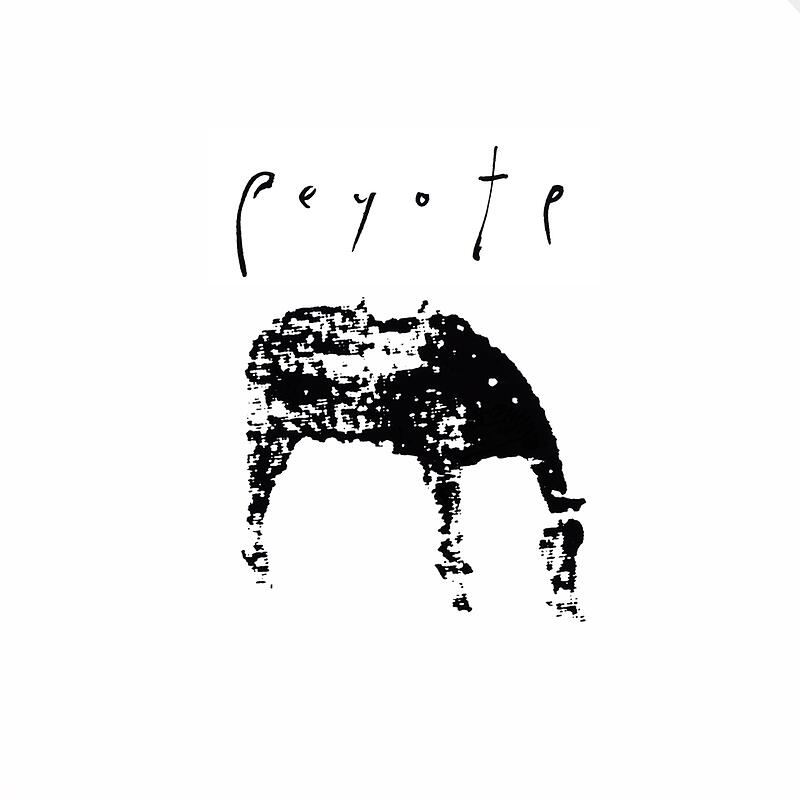 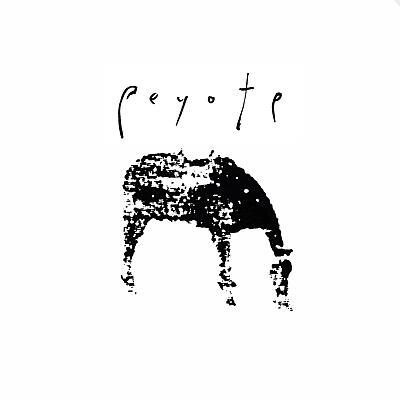 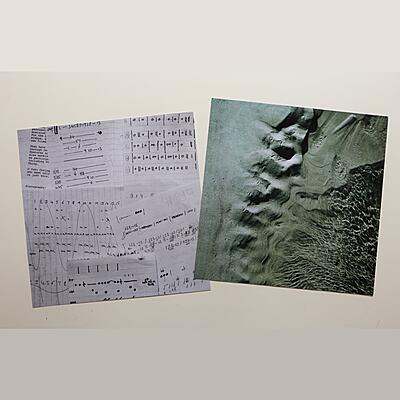 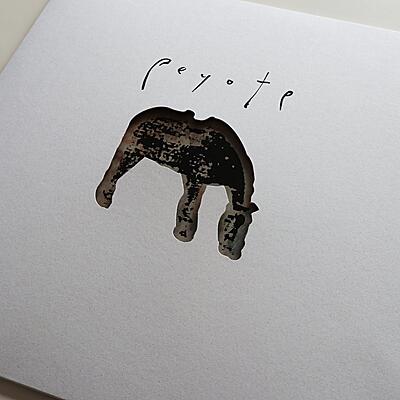 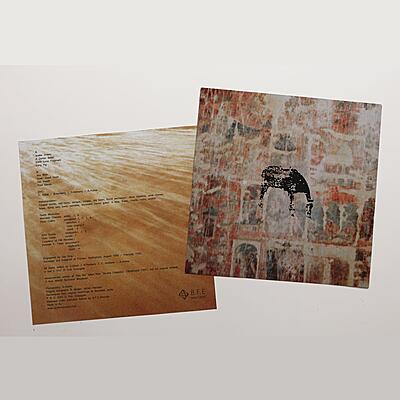 One standout record of of tribal ambient, Peyote is a musical trip well worth taking. Originally released in 1991 on cd and now released on vinyl for the first time.

O Yuki Conjugate (OYC) are an English post-industrial/ambient musical group founded in 1982 in Nottingham by Roger Horberry and Andrew Hulme and still - intermittently - active today. Originally inspired by the spirit and sound of post-punk, they soon started pioneering their own brand of ambient at a time (early 80s) when few people were interested in such a low-key approach. Their music has been variously described as 'ambient', 'fourth world', 'ethnic', 'tribal' and 'dark wave'; the band prefer to call it 'dirty ambient'.