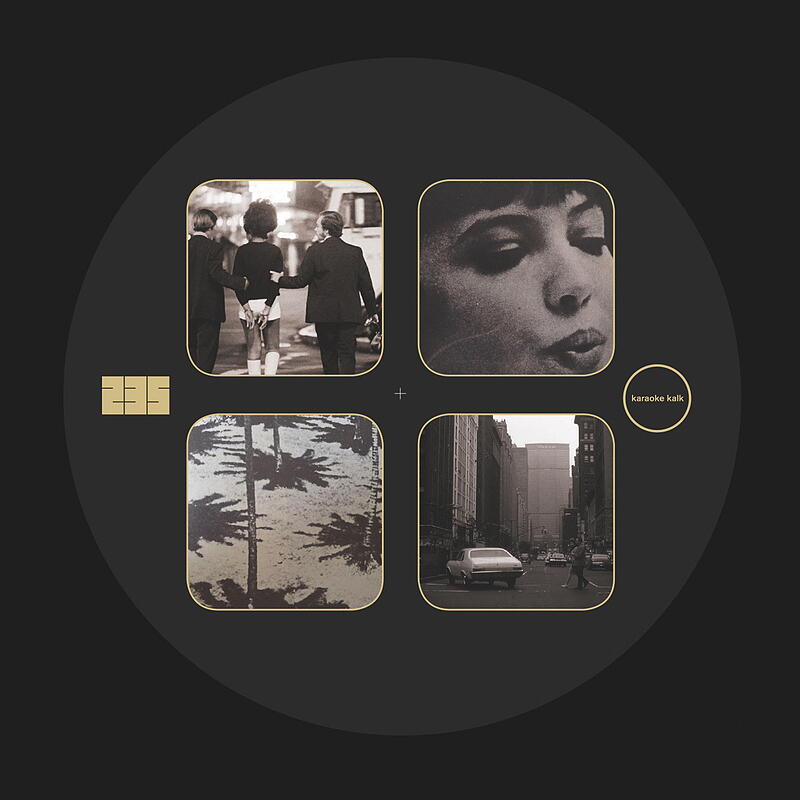 Just recently the The 23s, a mysterious one-man-show from the German Nord-Rhine-Westphalia area, launched the second chapter of his career and released “Flamingo” – another longplayer full of romantic smooth operators. It can be heard as a love-letter to the movie scores of the French 70ees cinema or the impressionistic sound arrangements in early Peter Greenaway movies. You find the head of a double bass in it, discreet piano melodies thrill your senses and gentle horns and beats recollect the warm jazz influenced soul of oldschool hip-hop. Now four globally famed producers laid hand on his sublime get-down-deep instrumental journey and remixed two of his arrangements.

Canadian disco-techno-blender The Mole transforms “Any Second” into a slow banging sort of trip hop experience, in which you can get lost in a deep echoed background atmosphere.

The now defunct German experimental electronic trio to rococo rot, long-term friends of nebulous The 23s, reworked “The scene where the car was blown away” and twisted it into a futuristic Balearic trip where Guitars slide cool and rhythms roll unfolded.

Also Gilles Alken aka Edward, man behind the acclaimed White label from Berlin and renowned Giegling artist, fell in love with “The scene where the car was blown away”. His version is a rattling one with a prominent magic double bass and an average psychedelic atmosphere that absorbs listeners profoundly.

The fourth remixer comes from Cologne. His name is Christian S, he loves twisted grooves and he is deeply in touch with the Cómeme tribe. His choice was also “Any Second”. In comparison to the one by The Mole his version is racy. Hi-Hats and percussive rhythms provoke movements instantly, while bewitching chords pitch the emotions high.

Four remixes by four musically different grounded producers, that all have one in common: the playfulness of the pattern-based The 23s hallucinatory sound world.