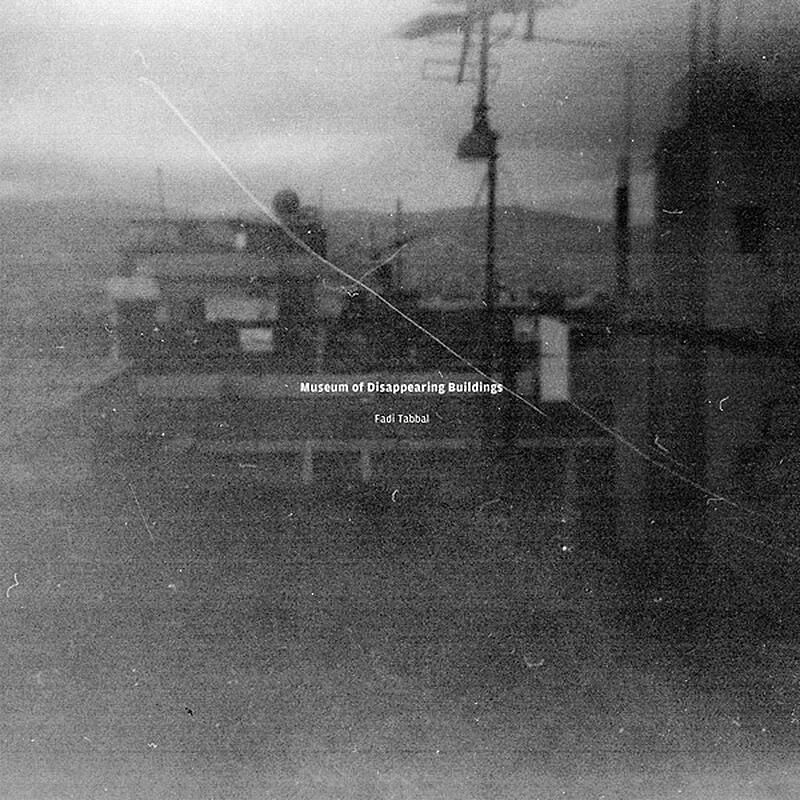 Lebanese musician, producer, and sound engineer FADI TABBAL's work consists of guitar pieces ranging from stripped acoustics to ambient and shoegaze-inspired treatments. Tabbal has been central to the thriving Beirut music scene since the late 2000s, running Tunefork Studios and playing in multiple bands, including UNDER THE CARPET and THE BUNNY TYLERS. He has collaborated with Lebanese art ensembleT he Feel Collective, Nada Kano's Beirut-based dance company, and numerous film producers. Museum of Disappearing Buildings is his second solo album and the first co-release from Portland-based Beacon Sound and Beirut-based Ruptured. It is an album of ambient guitar drones and grainy electronics that reflects the precarious political and social environment of Beirut while also being inspired by the impossible structures of Russian paper architects Brodsky and Utkin.