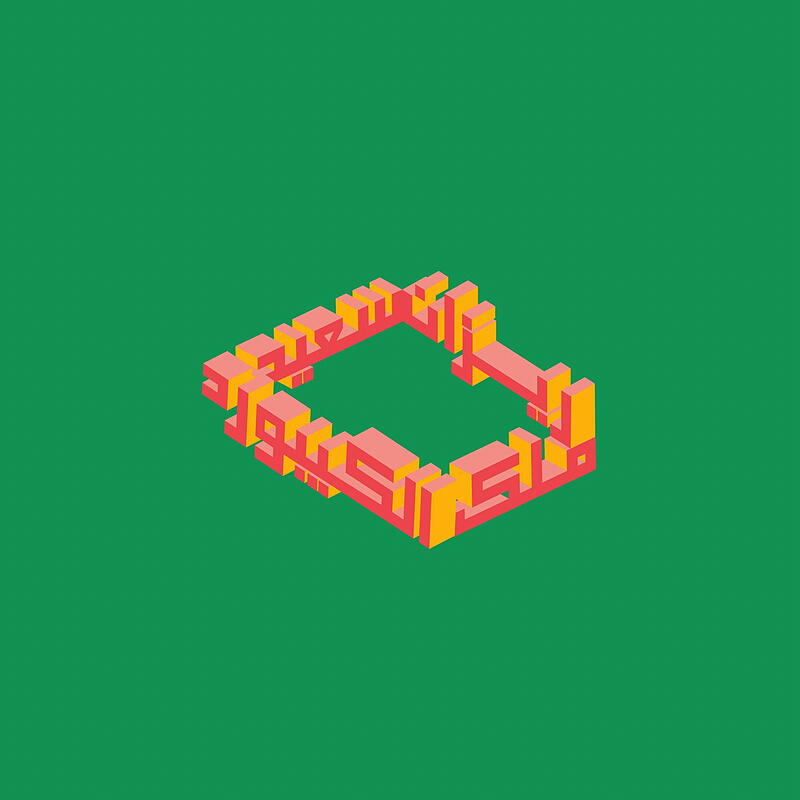 There is no other Syrian dabke musician that has enjoyed the local, regional, national, and international recognition that Rizan Said has, and for that, the world is lucky. Rizan is a musical ambassador from a disappeared Syria, and this is not to be taken lightly. Once upon a time, not too long ago, Syria was a culturally diverse country possessing a certain unity. A place not synonymous with barbarism and savagery. Far from the capital of Damascus, the northeast of the country, known as the Jazeera, was rich with history and culture.

Rizan was a musical prodigy from a young age – a gifted player of percussion and reed instruments before a wealth of synthesizers began flooding Syria in the late 1980s and early 1990s. Steadfast on the Syrian cassette album circuit at the time, Rizan the boy wonder was already sending his signals out from the Jazeera frontier, thanks to a partnership with local producer Zuhir Maksi.

It can be said, that without Rizan Said, a good number of Syrian singers from the 1990s onward might never have been heard – most notably Omar Souleyman, a collaborator with Rizan for two decades. Where synthesizers can bring a certain artifice and death to the sound of music, Rizan’s torrential speed and flair on the keys bring new life to Syrian and Kurdish sounds – lightning fast as required – respectfully forcing the component sounds of folkloric dabke into the next level.

These sounds were indeed designed for dance, but when you’re at a Syrian wedding party, you begin to understand that this has been going on for centuries, before electro, disco, hipsters, and orientalists. This is the updated sound of the ages, where hand drums and reed flutes are now emulated and pounded out on Korg keyboards.

Run it through your favorite amplifier, and keep it in the red for authenticity. - Mark Gergis (April, 2015)