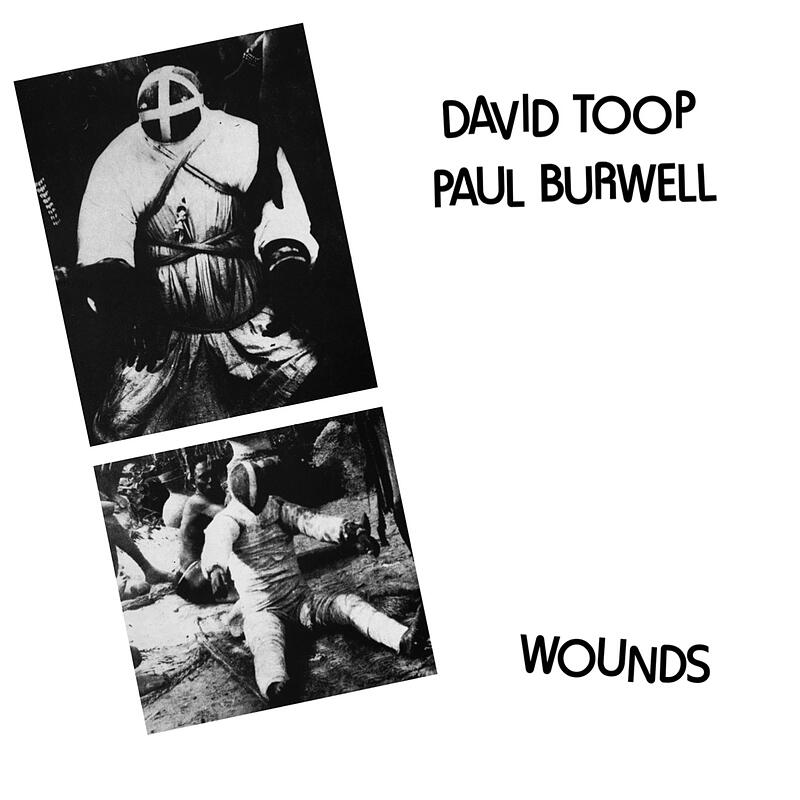 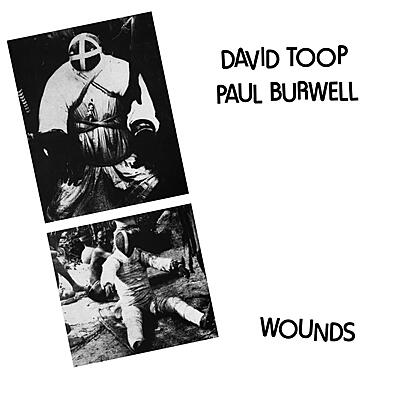 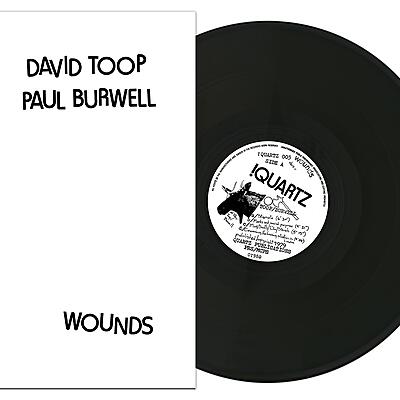 Song Cycle presents the first reissue of the album Wounds by David Toop and Paul Burwell. Originally released in 1980 on Toop’s Quartz! label, the album is representative of a seminal moment within the British music scene evolved around the London Musicians Collective in the late 1970s and early 1980s. Founded in 1976 by a group of improvising musicians and sound artists including Evan Parker, Peter Cusack, Lol Coxhill, Sylvia Hallet, Max Eastley, the LMC contributed to shape a new generation of free improvisers with broader interests ranging from the music of John Stevens, Evan Parker, and Cornelius Cardew, to non-western music experiences. David Toop and Paul Burwell came to know each other precisely in these crucial moments, to start a long-lasting collaboration on two separate but intertwined projects a trio with the artist and poet Bob Cobbing, and an improvisation duo.

As result of the latter, the nine tracks included in Wounds are edited from a single performance at the LMC, date 30.6.1979. Recorded by Max Eastley and Russ Wood, these shows saw the employment of different musical instruments as well an odd number of found objects placed in front of the artists, on the floor, ready to be picked up and played. Electric guitar, flute, cassette, water, rubbish, explosives, six strings harp, bamboo fiddle, whistle were only a few of the wider arrange of instruments at the disposal of the two. The result is an ambivalent album, suspended between the unfolding of the time of performance, and the circularity of the ritual. And if the collage of texts appearing on the artwork demonstrates a certain disapproval and skepticism toward the progress of society, Wounds seems also suggesting a possible cure. The improvised music, the use of non-canonical instruments, the presence of pre-recorded sounds coming, seems indeed to be an open invitation to the listeners to abandon the old conventions and to search for a new system of relationships.