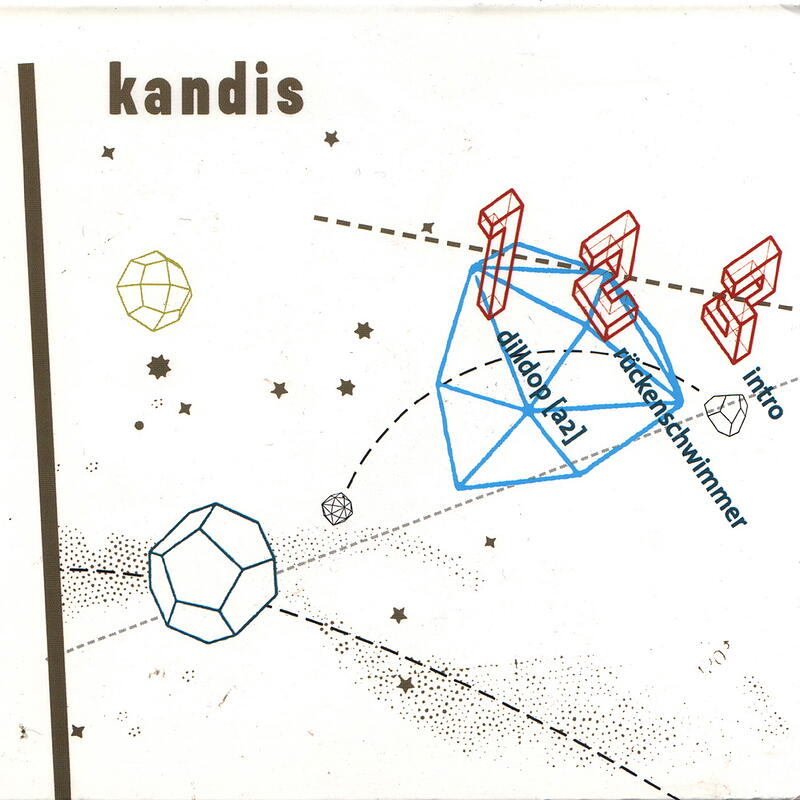 kandis by now has become something like a good old friend on karaoke kalk. this time, it's nine tracks that come across as a well-rounded, self-contained whole. musically, airflow alternates between gloom or even detached coolness and little conciliatory sounds and melodies that suggest and create closeness or intimacy. following an imaginary script, the pieces evolve like a soundtrack. there is an atmospheric development and, for the first time, a glimpse of the classical album. however, there is never so much as the impression that jens massel is trying to draw clear lines or to set fixed limits. too many open questions remain, too many possibilities of how to proceed. once again, as with all the other releases by jens massel on karaoke kalk - as fumble, senking or, like here, as kandis -, this multi-layered complexity, this apparent openness in all directions does arise from the diversity of the individual projects on the one hand and the numerous parallels and points of contact between them on the other. here, many elements we already know from neighbouring releases reappear, such as the soundtrack-like character of senking, without copying or repeating themselves - though with the knowledge that all these different pieces of music are at home in this one individual person. it reminds one of that contradiction lodged inside all of us, only that rarely someone gives sound to it so honestly.