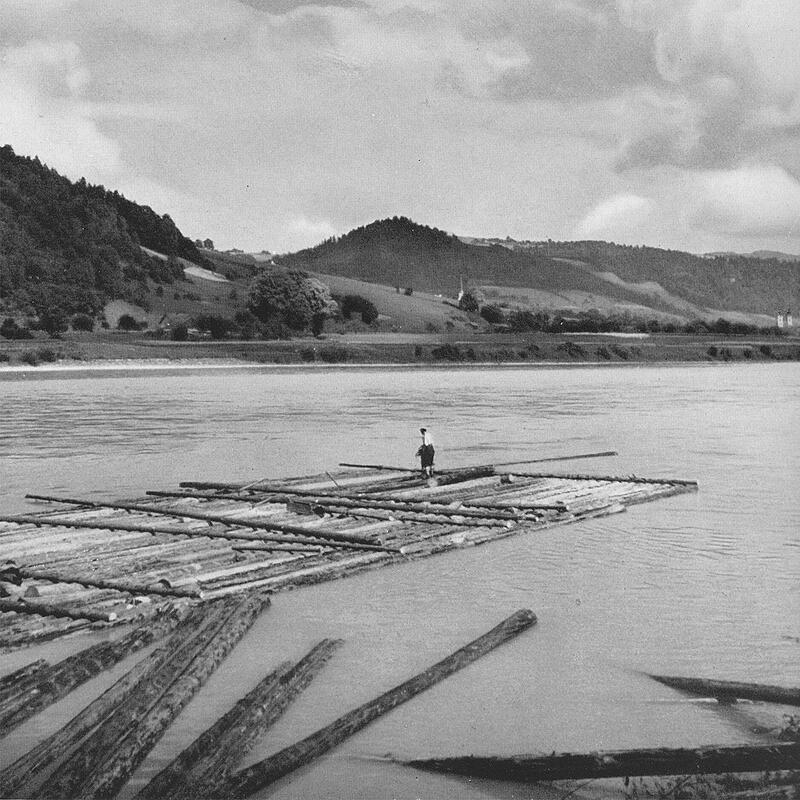 'You, Only' is a beguiling insight into the world of Turkish musician Ekin Üzeltüzenci and it presents her debut release on Vaknar.

The album features a series of musical tapestries which prominently include live instrumentation in tandem with Ekinʼs own voice, all of which has been fed through a series of tape delays, giving the final outcome a brittle and reflective tone.

"On the new dual cassette release You, Only, both piano and voice emerge with more clarity only to crawl deeper into the soft gauze of the noise floor. On “Other Others” they are joined by the vibrato of vintage organ, and on “You, Only”, they are overtaken by a collage of field recordings and glistering synth whorls. The two long tracks of the second tape (“Scar” and “Incident Light”) reveal Üzeltüzenci slipping deeper into a more esoteric and piecemeal compositional style. Her simple, textured melodies give way to abstract forms forms that stretch and refract against a horizon line of eerie silence. Ekin Filʼs penchant for burying sounds in drones reverb and self-effacing static make these gasps of open space all the more striking. These are moments of perforation and permeability - places where the thin line between nothing and something has worn away completely." - Emily Pothast for The Wire