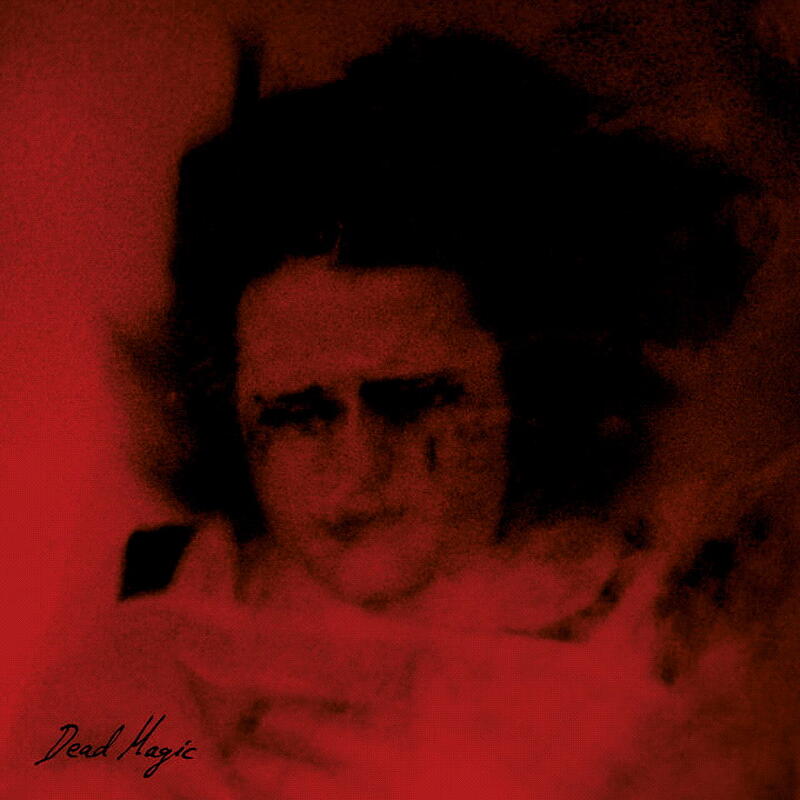 Magic, as old as humanity itself, is the primordial answer to the threat of losing our own presence in the world, the fear of oblivion. From magic the most fascinating, mysterious and enchanting stories are born, but also the most obscure and fatal ones. The death of magic represents the conjuncture of contradictions, the End of the End and the Beginning of the Beginning, the decay of myths and legends, the brutal overthrow of chaos, the end of the world, as we know it.

Dead Magic: this is the paradox chosen by Anna von Hausswolff to open the doors to disturbance and anxiety. A title that embodies disorientation, an unsettling suggestion of which nothing can be known and that, by choice of the artist, will not be further explained.

Dead Magic, Anna von Hausswolff’s fourth album, was composed in the summer of 2016 in her hometown Gothenburg, Sweden, and recorded the following year in Copenhagen, Denmark. The majority of recordings were done on the 20th century organ at Copenhagen’s Marmorkirken, “the Marble Church”, one of the largest churches in Scandinavia, with a chapel inspired by the majestic St Peter’s Basilica in Rome.

The album sees her joined by Karl Vento (guitar), Joel Fabiansson (guitar), Filip Leyman (synthesizers), Ulrik Ording (drums) and David Sabel (bass), with string arrangements on “The Truth, the Glow, the Fall” and “Ka¨llans A°teruppsta°ndelse” by U´lfur Hansson. The production of Dead Magic was entrusted to the multifaceted Randall Dunn, known for collaborating with iconic bands such as Sunn O))), Earth and Wolves in the Throne Room (whose recent album Thrice Woven Anna contributed vocals to).

To speak of the music using pre-existing genre tropes is pointless. This is not about gothic rock, pop, drone, dark music or metal, this is music of the spirit and the blood; the feast and the ritual; the baptism and the epitaph; life and its absence in all its poetics; a communion in which one dies and returns to life many times. Dead Magic is a dark crystal that encapsulates the most intimate and extreme human passions, born and grown in a time now passed, dormant, but forever imprinted in grooves on vinyl.

This is an album to remind us that what once existed will eventually be obliterated; that what’s left after a fire will be the heat, the ashes and the smell; that the remains of an absence will be an emptiness... To remind us that from the death of magic, only despair and hope can survive - the two poles, extreme and opposite, constantly and impetuously alternate in the music of Anna von Hausswolff.

The artist has chosen a poem by the Swedish writer Walter Ljungquist (1900-1974) as the only comment - a suggestion and nothing more, the rest of the magic will be left to the music.

“Take the fate of the human being, a thin pathetic line that contours and encircles an infinite and unknown silence. It is in the this very silence, in an only imagined and unknown centre, that legends are born. Alas! That is why there are no legends in our time. Our time is a time deprived of silence and secrets; in their absence no legends can grow.”