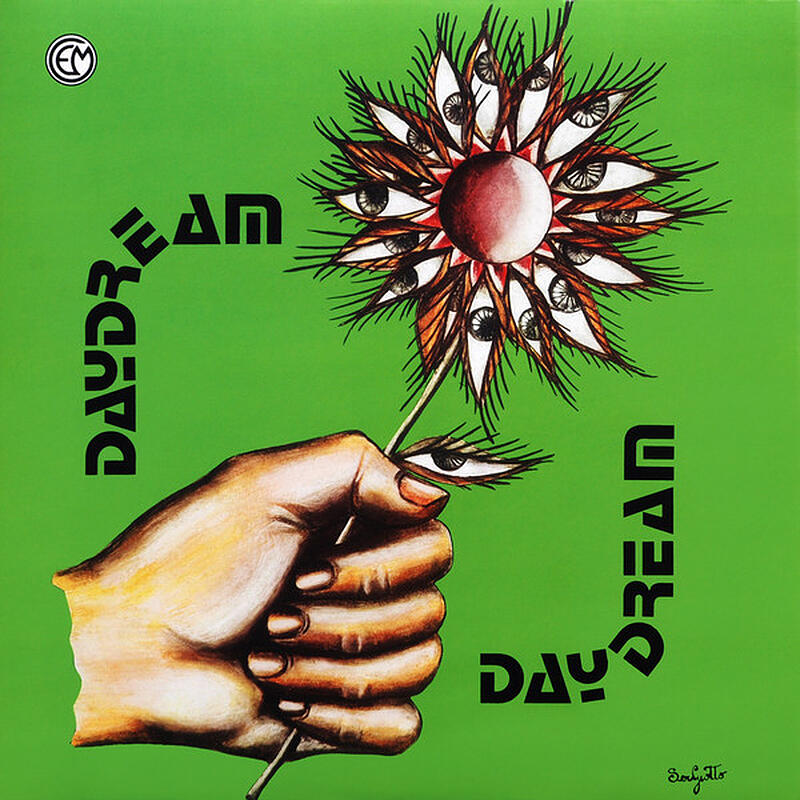 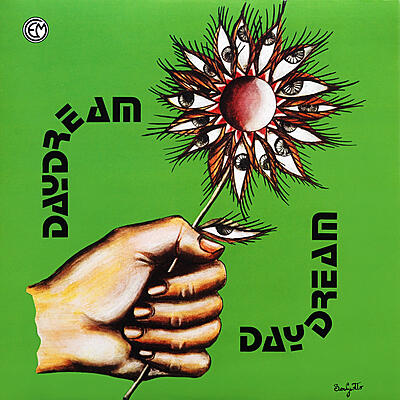 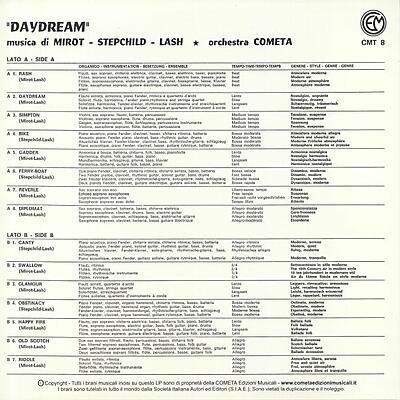 One of the coolest albums from the legendary Cometa sound library – a set that’s every bit as weird and wonderful as you’d guess from its cover image of a hand holding a flower with eyeballs on each petal! The music’s maybe not as trippy as that picture, but it does have lots of cool and groovy touches – sweet Fender Rhodes at some points, jazzy reeds at others, and even some more evocative passages that almost have a deeper soundtrack vibe – but which soon return to the kind of tight, funky numbers that we love so much in Italian sound library material from this time! The players aren’t named, but they’re clearly top-shelf talents from the scene – and tracks include the funky “Rash”, plus “Riddle”, “Happy Fire”, “Swallow”, “Canty”, “Diplomat”, “Gadder”, “Bike”, and “Daydream”.