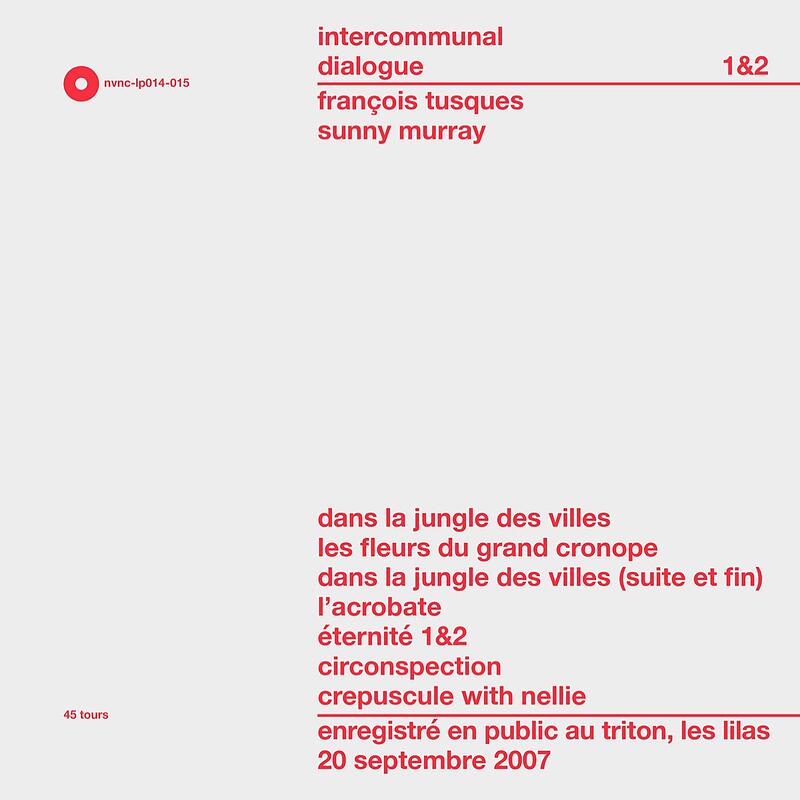 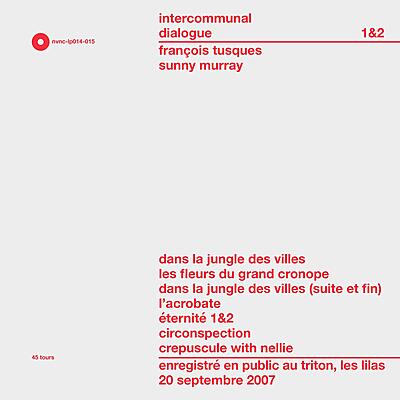 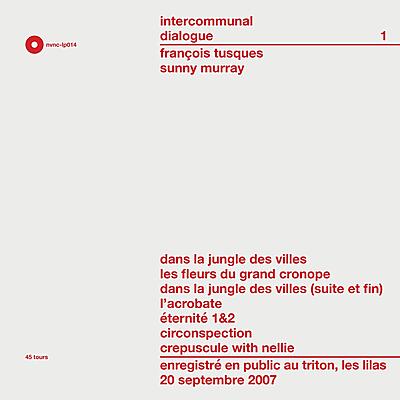 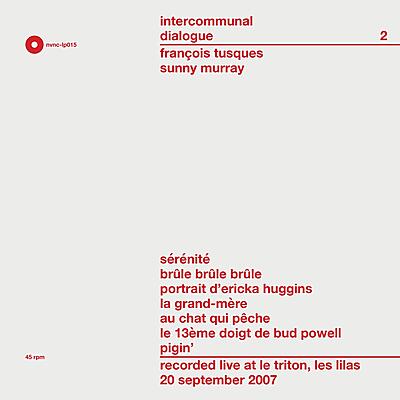 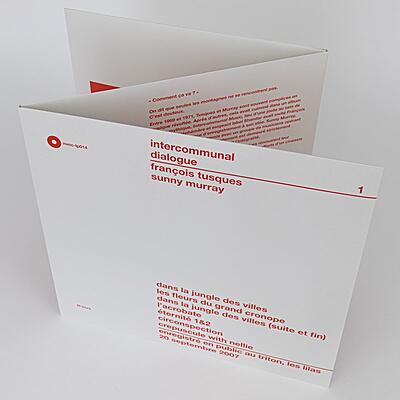 "Only mountains never meet, goes the saying. I doubt it. Between 1969 and 1971, Tusques and Murray were often accomplices in rebellious music. After other recordings, their collaboration culminated in an album that became mythical, Intercommunal Music, the site of a joust within the orchestra. The ephemeral and demanding label Shandar had invited François Tusques to lead a recording session on his own suggestion. Sunny Murray, one of his guests, arrived at the studio at the eleventh hour with a group of musicians ready to stage a ʹcoup d’étatʹ. The confrontation, which remained strictly instrumental, is extensively documented on the record. Forty years later, the two blues activists renewed their instrumental dialogue. And still ten years later, it is thanks to the commitment of a filmmaker that we are able to hear the outcome of this reunion. How do two musicians who do not talk to each other start a dialogue? How do these two musicians exchange news? Their conversation is recorded and more or less entirely reproduced on these records: you can listen to it. François Tusques’s percussive piano shapes the contours of a continent he is exploring, blues tunes in B-flat, occasionally departing from the scale to avoid confining himself in tonal music. There are evocations of Duke Ellington (Jungle des villes), Alan Shorter (L’Acrobate), Coltrane, Dolphy (Éternité), Dollar Brand (Circonspection). Murray, a magician and witch armed with drumstick and broomstick, launches wave after wave over the mementos passing before the pianist’s mind’s eye and makes them swing. As the evening proceeds, they conjure the old masters (Monk: Crepuscule with Nelly) and common struggles (Portrait of Ericka Huggins). Huggins, then a member of the Black Panther Party, has only recently found out that a piece was dedicated to her and that her portrait adorned the first album on which it was recorded (Intercommunal Music). Letters always end up reaching their addressees. Why, then, would mountains never meet? How are musicians talking to each other? Without words: by creating, in dialogue, unique musical moments. And while we may not be the addressees, we are the beneficiaries of their creations."