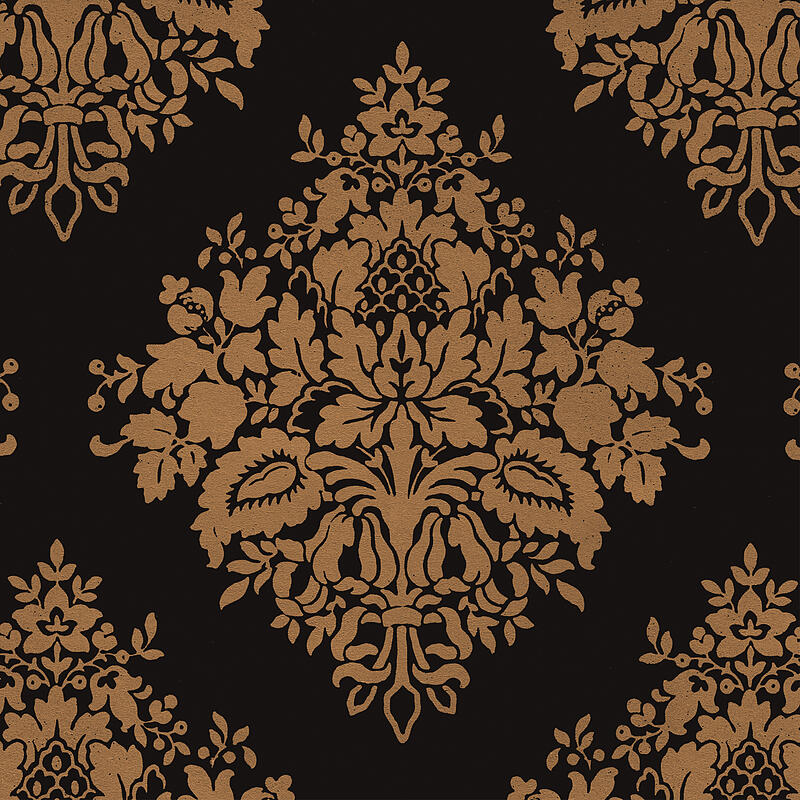 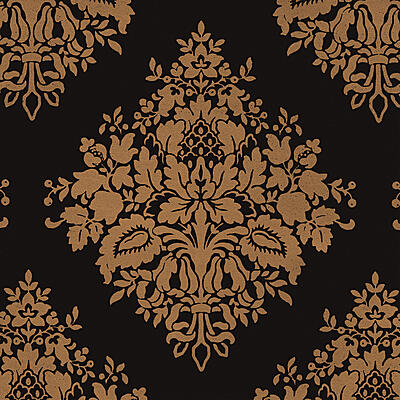 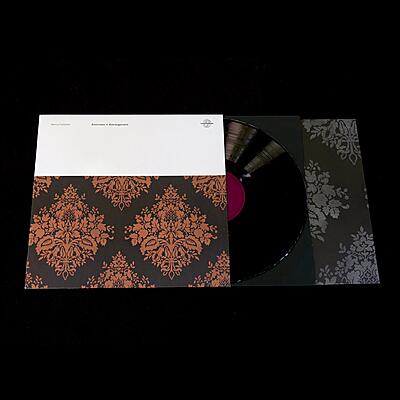 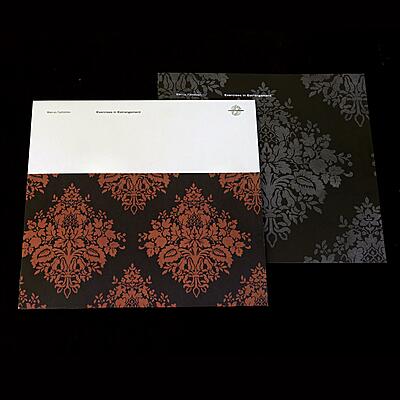 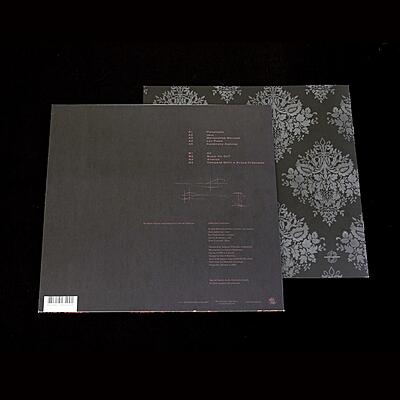 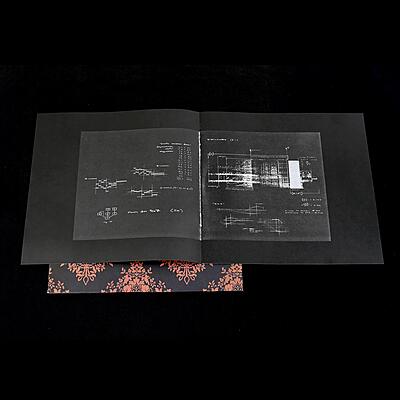 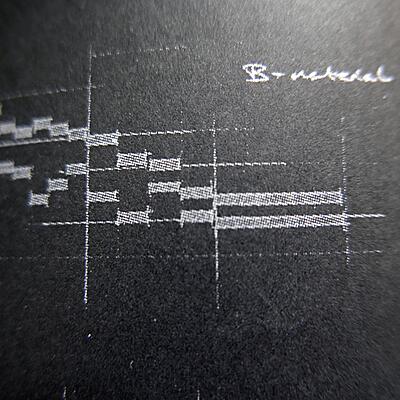 Exercises in Estrangement is Marcus Fjellström's first album, initially released a decade and a half ago. Listening back to it now only re-confirms the unique mind of the Swedish composer, who sadly died in September 2017, only 37 years old.

Marcus was an avant-garde composer and audiovisual artist exploring the edges of classical music. The word "classical" here means nothing in the usual sense, as he would bend the rules to his liking - and hence create a completely own sound that is hard to define. A student of the conservatory in Piteå, Sweden, Marcus´ path was unlike most composers with similar backgrounds. His love for the bizarre and macabre would send him on a descent into the darkest corners of musical experimentation. A trajectory that resulted in some of the most peculiar and fascinating sound documents created in the last two decades.

For his debut album, Marcus made a record that not only lives up to its name, but really is a profoundly mind expanding listen that might sound even more intruiging today than back in 2005. With titles such as Planchette, Kandinsky Kammer or Anstice reflections on everything from spirituality, resurrection and abstract art is being undertaken, all while adding a big dose of the absurd. As Tiny Mix Tapes wrote back in 2005: ”Marcus Fjellström's Exercises in Estrangement is an unsettling, visionary work of modern composition that falls soundly within the idiom of contemporary electronic music yet evokes the darker aspects of the work of many of the more brooding mid- to late-twentieth century European classical composers.”