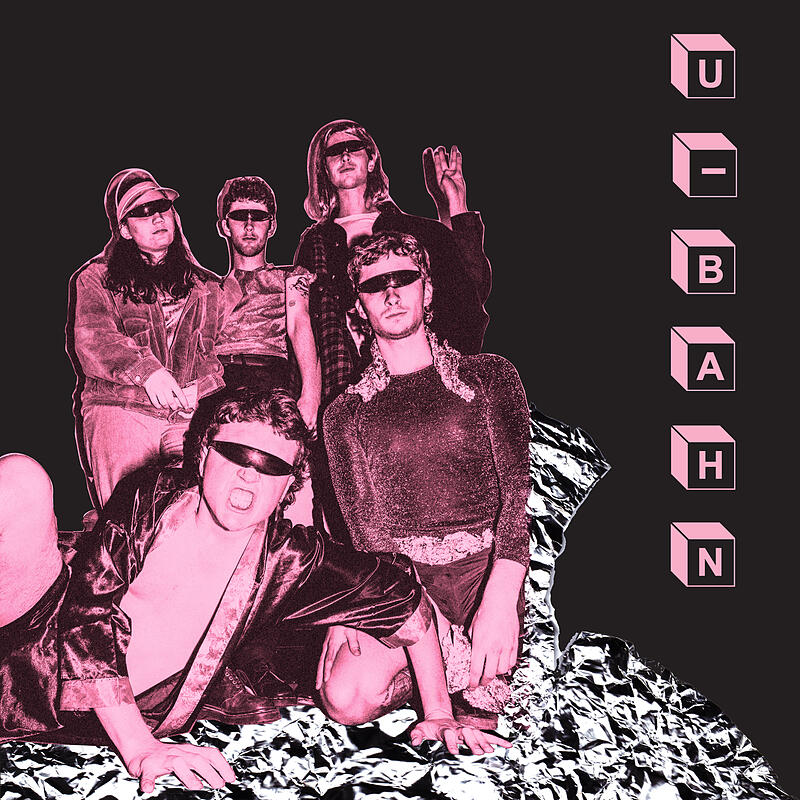 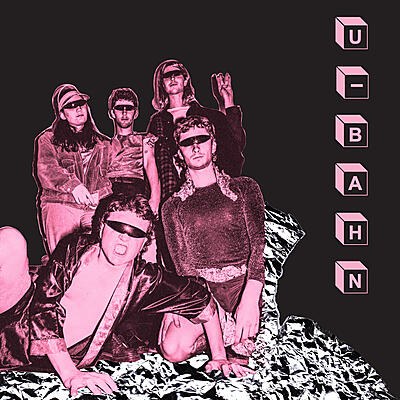 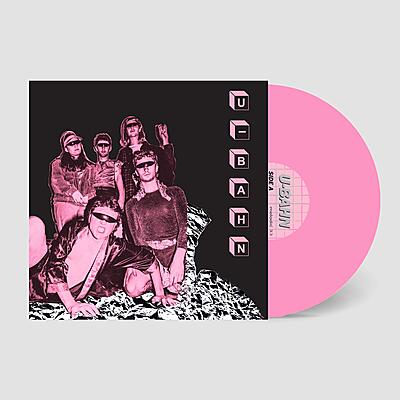 Australia's U-Bahn came stomping into 2019 with a collage of glam-pop and new wave. Describing their music as 'nostalgia for futures that never came to pass; suburban boredom and sexual dystopias', the Melbourne 5-piece will thrill and baffle audiences alike with their debut LP, teeming with futurist art-punk.

Originating from singer Lachlan Kenny's bedroom recordings, a chance meeting between him and Zoe Monk over the purchase of a vintage drum machine, followed by the recruitment of Leland Buckle, Jordan Oakley and Mitch Campleman, the band quickly honed their live show before taking their ideas to the stages of the Melbourne DIY circuit. Kenny was eager to set down their ideas on vinyl; crafting a suite of self-recorded and mixed songs that's charm lies in their lo-fi production values, as Kenny relates: 'I think that that naive, ill-informed recording process ultimately aided in giving the record its character.'

There's a distinct agenda that the band identify with, something clearly audible in their music. From Beta Boyz' satirical jabs at toxic masculine culture, to the tale of cat-calling told in Scantly Clad, the band lyrics deftly weave between surreal flights of fancy and serious social critique. In their own words, Right Swipe's Tinder tale “pens a tongue in cheek narrative detailing the deceptive exploits of your everyday ‘f**k boy”, while Damp Sheets “encourages sexual exploration - but for god sakes, rubber up and protect yourself from the dreaded ‘southern lice'”, as Kenny characterises the track. Bubblegum centrepiece Right Swipe is draped in reverb, analogue synths and off-beats - while their clear penchant for melody and memorable hooks shines through the bizarro aesthetics. Its addictive chorus shows the band can leave you humming despite their abstract thinking; the synths and bass swirl around Kenny’s ironic/serious lyrics, 'baby you can't resist the manipulation'.

From their heavily aestheticized stage-show, to the joyously unsettling homages to Kubrick evident in the Beta Boyz music video - U-Bahn want you to know. “We take things very seriously, inside music and in the world at large. However, we don’t want surrealism, or Marxism, to get in the way of the audience’s experience. We won’t limit our creative outpourings by labelling ourselves as anything other than neurotic music-nerds. Let the audience come to their own conclusions.”

The band approaches song writing like children at play; open to anything, delighted with results that seem weird or amusing. Kenny explains, 'The intention has always been to make music with no categories or creative barriers, drawing from the concept of 'Organised Sound' rather than any Rock & Roll ethos.' This methodology, along with their clear love for outsider art, Devo and R. Stevie Moore – the aristocratic glamour of Brain Eno combined with the icy robotics of Kraftwerk; the wild ride of genres and ideas that define U-Bahn’s style is steeped in a heritage of music’s strange and unforgettable mavericks.

With the creation of their follow-up album already under way, festival appearances and tours on the horizon, as well as an audience buzzing with anticipation for what will come next from the band, U-Bahn are poised on the brink of taking their tales of the eccentric and the marvellous to the stages of the world.

"One of the most interesting bands on this show is the one that starts our second hour. U-Bahn are absolutely fans of Devo but not only are they really good at it, they’re just really good." Henry Rollins, KCRW