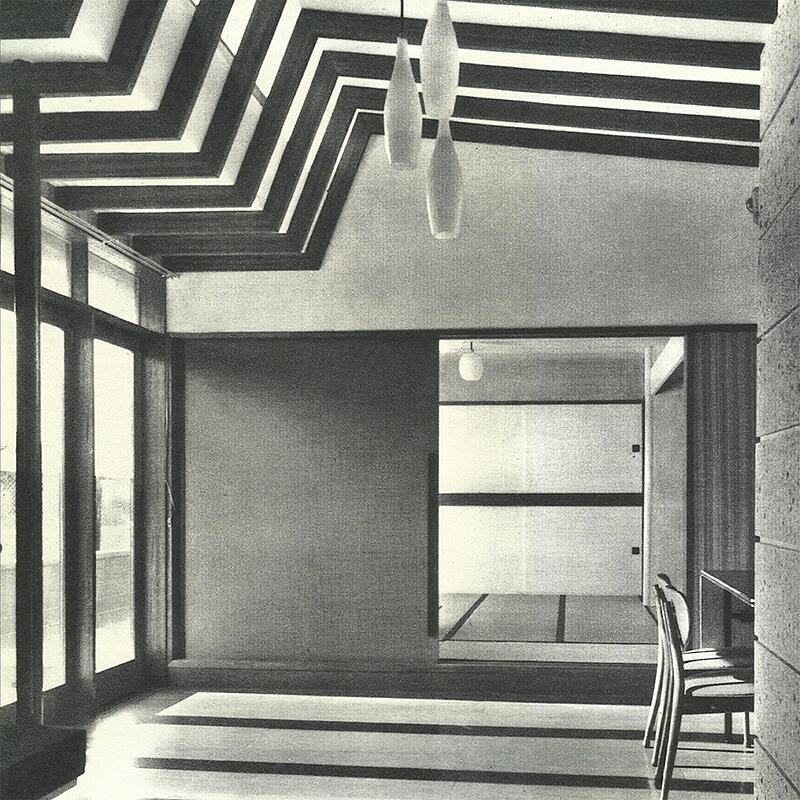 Repulsion finds Toronto post-punks Greys evolving yet again. Where their debut full length, If Anything, had the band maniacally bludgeoning the listener with cacophonous noise and gingerly placed hooks, this new EP sees the young four-piece stretching their muscles. They experiment with dynamics and embrace melody, while still retaining their knack for raucous squalls of guitar feedback. Greys take their time scraping the needle over these seven inches of wax, expanding upon the ephemeral, ethereal moments found on its predecessor.

"We wanted to take ourselves out of our comfort zone," says singer-guitarist Shehzaad Jiwani. "It's still the same ingredients, but we've recontextualized every- thing so that these songs aren't just a continuation of If Anything." The change of scenery came with the band traveling to Montreal to record at esteemed studio Hotel2Tango with Howard Bilerman (Arcade Fire, Godspeed You! Black Emperor), which gave Repul- sion its more spacious, analog sound. Lead single "I'd Hate To Be An Actor," mixed by Dave Newfeld (Broken Social Scene, Holy Fuck), eschews the band's usual breakneck speed for a slow, churning dirge, with Jiwani's tranquilized voice sitting somewhere between modern day Michael Gira and vintage Jason Pierce.

Elsewhere, album closer "Nothing Means Anything" (mixed by the band's longtime producer Mike Rocha) launches a motorik beat by Braeden Craig through Cam Graham's guitar swells and Colin Gillespie's syncopated basslines, with playfully sarcastic lyrics evoking Blur's "Parklife" by way of Courtney Barnett. That all of this creative growth happens in under ten minutes is a testament to Greys' devotion to song wrting over noisemaking. Not only are they unwilling to repeat themselves—they demand your attention every step of the way.