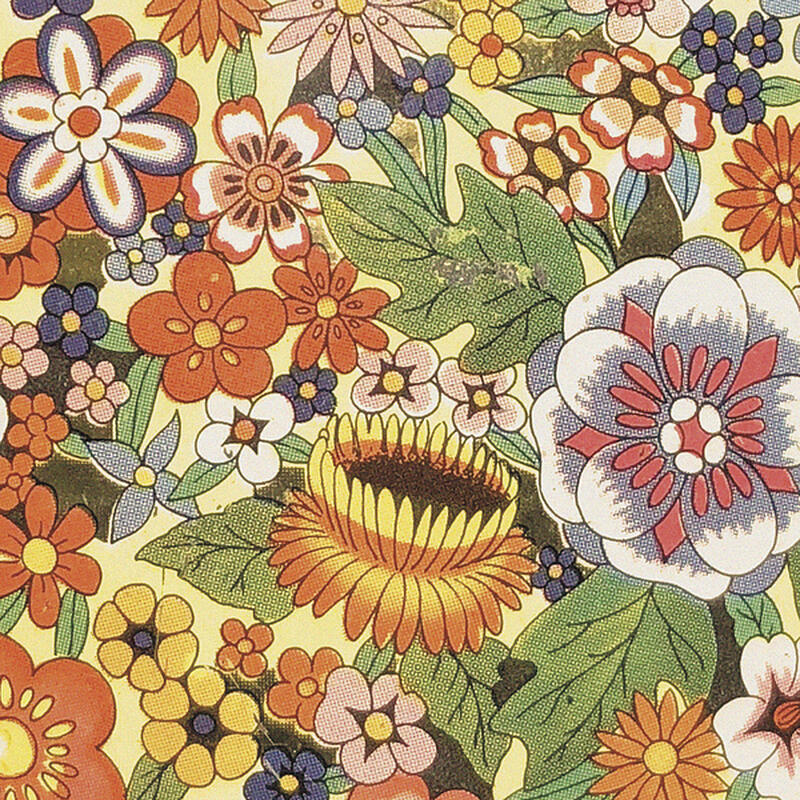 From sunshiney, smog-filled streets to an avian-strewn state of ur-nature, MIKE DONOVAN’s seen his share of the world, making records and playing shows all over the past 20 years with, chronologically, THE ROPERS, YIKES, THE HOSPITALS, SIC ALPS, TY SEGALL, THE PEACERS and most recently, himself. Time goes by and just seems to get faster as it goes. In June of 2017, MIKE led THE PEACERS sophomore effort, Introducing the Crimsmen, into the world. On 4/20 of ’18, his own sophomore solo release How to Get Your Record Played In Shops hit down. And now, a hot 23 months after the inauguration of the Crimsmendom, a third long-player in the time-frame arrives, as MIKE D whisks us away to his remote Exurbian Quonset.

Exurbian Quonset sticks up like a fork in the road—it was drawn together as Mike prepared to be the last man from the old gang to leave SF, where he broke so many rules and new ground, working as a driver, a trimmer and a craftsman, cementing bricks into the foundation of the new centurion west coast rock and roll movement from his place alongside Thee Oh Sees over the past decade. It’s dedicated to the woman who married him and taught him both words in the title of the album—exurbian and quonset—and who he’ll whisk away with to somewhere just like the title. Mike's ouvre all the way down the line has been wedding silvery falsetto shiver-rock with sirens of noise, stand-up tin-pan pop singer performance peered at through a defocused lens.