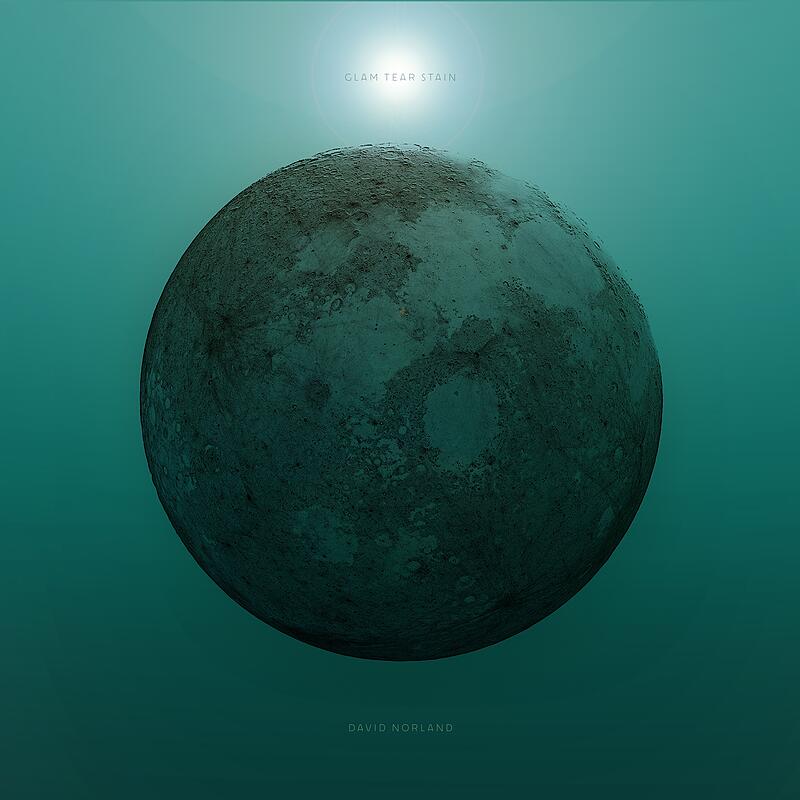 David Norland is an Emmy-nominated English composer living and working in Los Angeles. Most recently he composed the score to the current HBO film “My Dinner With Herve” (HBO 2018) starring Peter Dinklage and Jamie Dornan.

Since 2010 he has composed much of the music for US broadcasting giant ABC’s primetime news documentaries. His work for ABC is broadcast in the US and around the world on a daily basis.

Having been a chorister from an early age, singing daily in Westminster Abbey, and a boy treble in The Elizabethan Consort of Voices, a touring choral group of the time, he also composes choral music. His electronic band Solar Twins was signed by Madonna to Maverick Records, and rode high on the US dance charts, and his record writing, production and mixing work with Jamaican legends Sly and Robbie has been nominated for a Grammy.

"The music I want to make has changed over time - from imitation baroque pieces as an 11 year old chorister, through guitar pop with my first teenage bands, experimental sonic works with my first rudimentary recording equipment in my early 20s, through electronics, drum and bass, and reggae, leading finally to piano, choral, and string music informed by my film scoring work.”

"Glam Tear Stain" is simple melodic and tonal music for for piano and strings, filtered through the electronic, spatial, and experimental lens of Norland's earlier musical endeavors - and on a personal level was made over a time of profound sadness, change, and acceptance. It’s more unapologetically emotional than other music in the broad neoclassical field, and often stranger, too, drawing from influences as diverse as Future Sound Of London and 16th century English choral music.