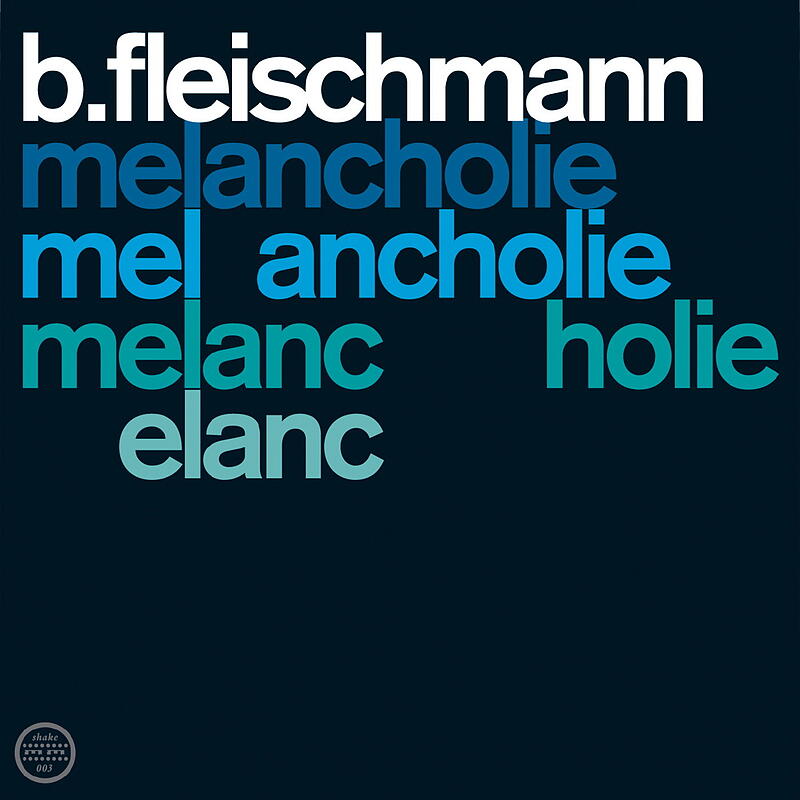 Melancholie In February 2006 the label morr music was invited by magazine "de:bug" to arrange a soirée on the occasion of the exhibition "Melancholie - Genie und Wahnsinn in der Kunst" in the Neue Nationalgalerie Berlin. Four labels were supposed to draw up a program for four nights - it was morr music that invited me. After quick assent I decided to write a proper piece for this evening: "Melancholie". According to my first draft version Tristan Schulze recorded the cello and bandoneon. Afterwards these tracks were edited and became a central part within the piece. The quotations, spoken by Zeno Kujawa, are derived from Robert Burton's "Anatomie der Schwermut", Rainer Maria Rilke's "Herbsttag" and should be underlined by the young voice talking of tiredness. The piece's dark atmosphere was reinforced by the Neue Nationalgalerie's almost entirely black room. The visuals by bildstrom were the only source of light. The overall impression can be summed up best by a quotation of Heimito von Doderer: "Melancholia means atmosphere with a black edge." - b. fleischmann, October 2006 Sendestraße "Sendestraße" is a term within radio's language. It means the order of the programs. At the foot of the Bisamberg - a lovely little spot and a popular destination on the outskirts of Vienna - a metaphorical Sendestraße leads uphill, surrounded by vineyards and flanked by traditional wine bars, the so called "Heurigen", to the medium waveband broadcasting tower of the ORF - the highest building in Austria. In June 2003 kunstradio Ö1 invited interested listeners to go for a picnic on Bisamberg. On the excursion one could listen to interesting facts and stories about radio and broadcasting in Austria. For this Sunday come together Bernhard Fleischmann was engaged by the radio stations editorial office to come into the legacy of Franz Schubert. Concretely, Fleischmann's examination of Schubert was about dealing with the Impromptus, the austrian composers pianoworks from the 1820s. In getting to the bottom of the lines of John Culshaw - a pioneer within the record-production of classical music - Schubert-Fleischmann-associations are thoroughly legitimate. "It would be wrong to regard Schubert only as the melancholy genius, since his tunes are not at all as simple as they sound. Beyond the seeming ease of his music - whether a song or a symphony - there is a well thought-out structure as well as a careful phrasing, that fascinates Schubert's friends each time again." - Hans Groisz, October 2006