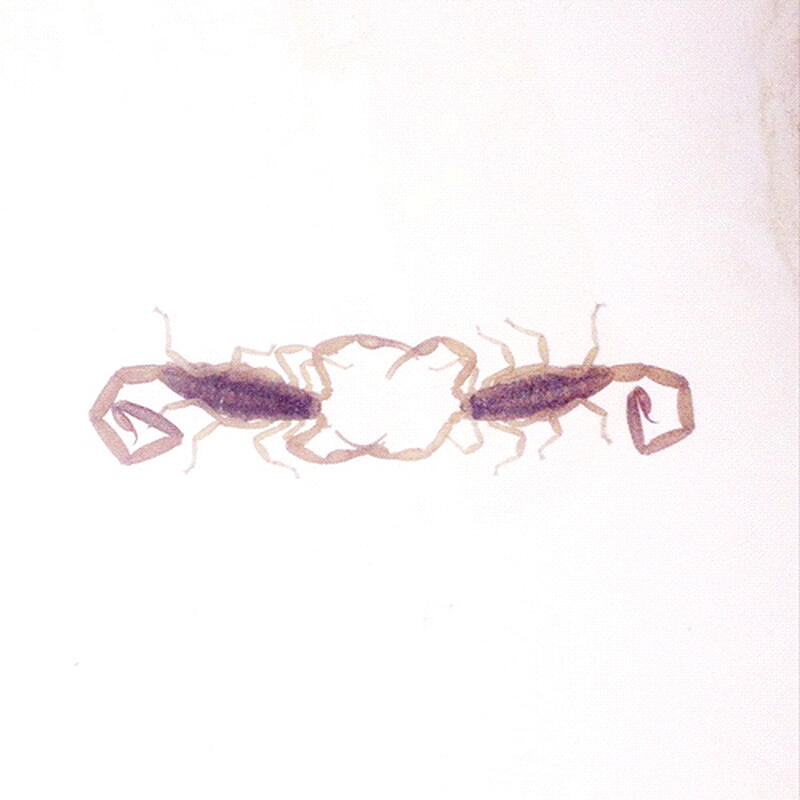 In 2013, Emily Cross decamped from Chicago to the remote, idyllic town of Dripping Springs, TX, with her husband Dan Duszynski. They rented a ranch that covers eighteen acres, has a chicken coop and is located next to a bird sanctuary. During 60-hour workweeks, split between restaurants, supermarkets and nannying, she absorbed these workaday commonalities and shaped them into her smoky, atmospheric and gripping second album, Wabi-Sabi.

Recording together as Cross Record throughout 2014 and into 2015 at the couple’s own Moon Phase Ranch, Wabi-Sabi is a crystallization of Cross’s past music and her passion for art (she studied at the Burren College of Art in Ireland). For example, the scorpions depicted on the cover were found in her bathtub (something she definitely had not experienced before living in Texas) and photographed by her, and she regularly draws and paints in a nook above the studio.

The way we interact with and adapt to different and strange environments is a theme that permeates the album. Most recording was done in the early and late hours of the day, with loons cawing in the distance thanks to that bird sanctuary. The ambiance of twilight evenings and orange dawns formed its heart and soul. Cross’s wispy, silvery singing and minimal presentation contrast with the dark intensity of booming drums, thick guitar and destabilized electronics. It can be loud, stirring and unsettling, but also quietly still and serene. Dusynski produced and engineered the record, alongside production from one of Cross’s close friends Theo Karon, while Austin-based musician Thor Harris (Swans, Bill Callahan) also contributed.