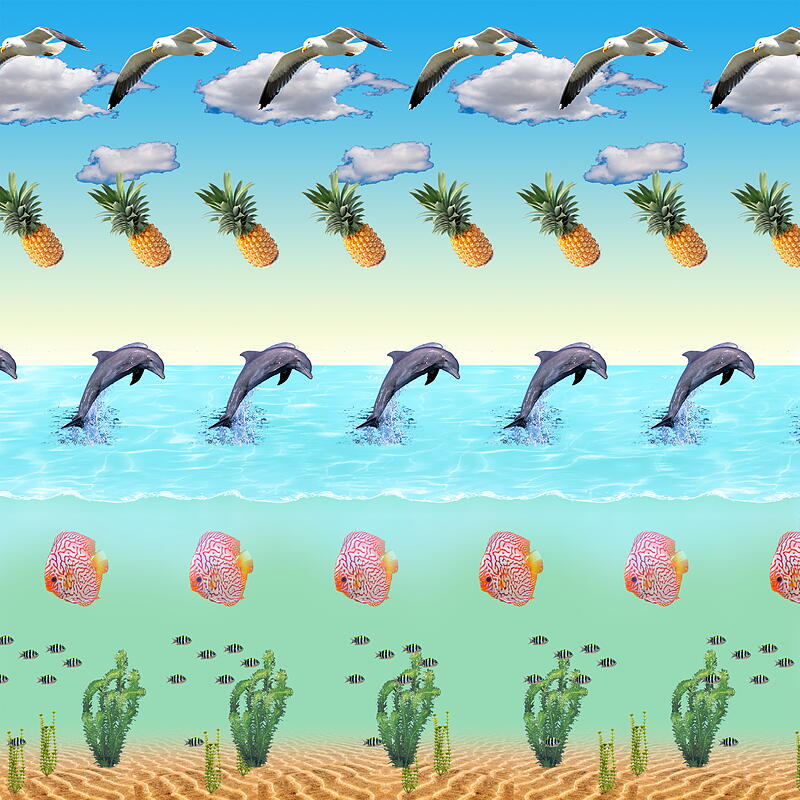 Jason & Theodor are Berlin’s Sonja Deffner and Dorothee Leesing, Life under Palmtrees is their first long-play album. J&T’s name derives from verlan, a French language game, the name of which is a result of itself: in verlan, syllables are taken apart and freely rearranged in a new order; l’envers (inversion or flipside) becomes verlan, Sonja and Dorothee become Jason & Theodor. It is the same motion of deconstruction and recombination that carries their nine-song debut LP.

Life under Palmtrees is the result of meticulous preparation. The classically-trained musicians met in a college orchestra and quickly developed a mutual method and spirit of playing pop music. It is a spirit of making music anywhere and with anything: field recordings from Philadelphia public busses, songs crafted in Austrian cabins, recorded and carefully arranged in bedrooms and an abandoned East-Berlin broadcasting complex with electro-acoustic composer and producer Tadklimp of Morr Music’s Fenster fame.

At a time when seemingly no record leaves the pressing plant without haven proven its ›pop sensibility‹, it is precisely the opposite route that Jason & Theodor take: from a deep investment with pop music (and perhaps just as strikingly, pop culture), Life under Palmtrees, rather than striving for a formulaic pleasingness, explores the boundaries of song in dissolving the structures that their formidable sense for melody and arrangement initially suggests. Even when the songs appear ostensibly simple, closer attention reveals compositions that are extremely intricate both in terms of rhythm and harmony. In a stunning simultaneity of complexity and repetition, all at once chillwave, post-punk’s minimalism, Washington-style indie rock, 90s RnB and even IDM come to mind - a style for which Jason & Theodor themselves have half-jokingly coined the term mantra-pop, well aware of their sound’s genre-defiance. The often layered and interwoven vocals tell stories of longing and belonging - historically, pop’s main areas of concern, which, in J&T’s interpretation, are casually diffracted and subverted.

Jason & Theodor’s transgressive aesthetics rely neither on virtuosity nor on sonic brilliance, even though they could clearly claim both. Like the speakers of verlan, they have immersed themselves in the ephemeral grammar of a secret language that operates from within a hegemonic discourse and marks an attitude of subversion - which the gender political dimension implied in their name play also hints at. After years of touring both basements and concert halls, they present Life under Palmtrees, the first manifestation of their already staggeringly distinct voice.