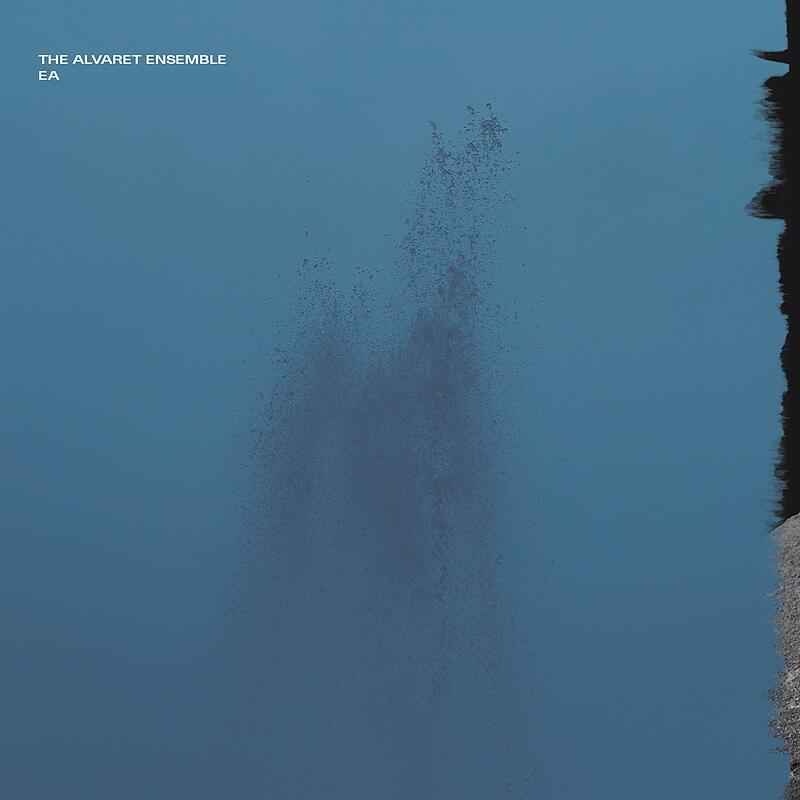 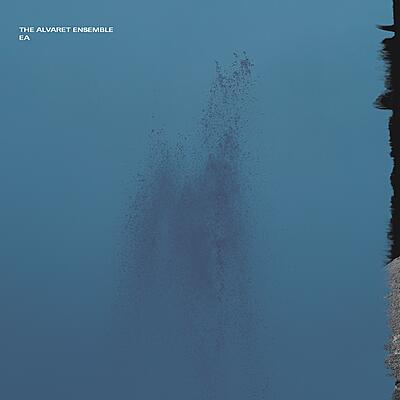 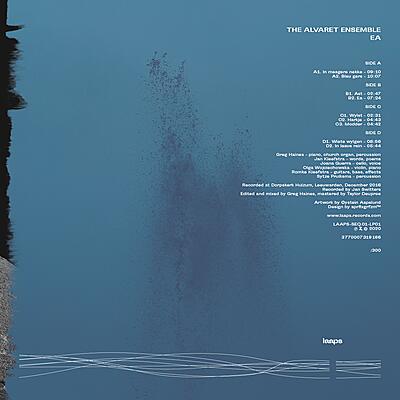 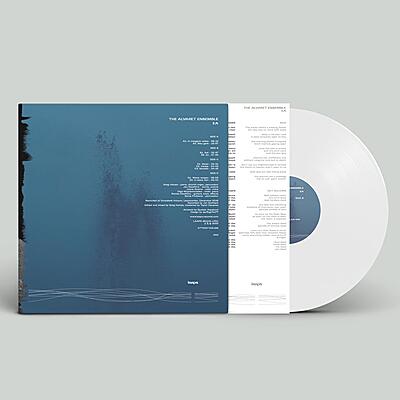 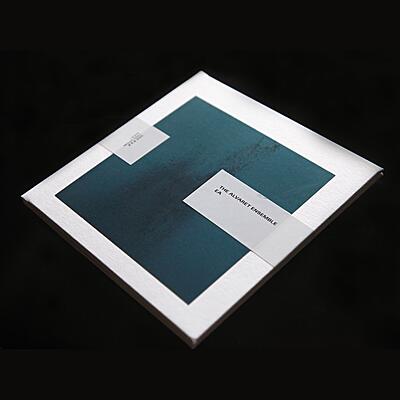 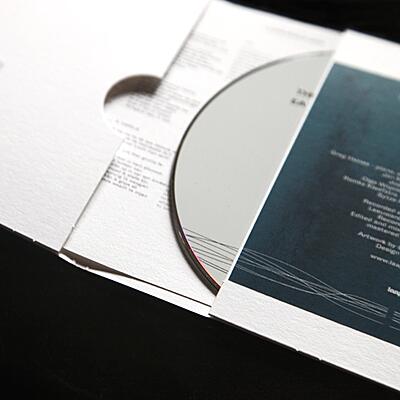 The Alvaret Ensemble is the improvisatory collective based around Greg Haines (piano), Jan Kleefstra (voice, poems), Romke Kleefstra (guitar, bass and effects) and Sytze Pruiksma (percussion). "Ea" is the group’s third album, after releasing the acclaimed self-titled double debut and the second album ‘Skeylja’ in respectively 2012 and 2014. "Ea" was recorded over three nights in a small church in the Netherlands. As usual the group invited other musicians to join, as they did on the first two albums and also during their live concerts. On "Ea" the group is expanded with the Polish violist Olga Wojciechowska and Portuguese cellist Joana Guerra.

Just like on previous recordings The Alvaret Ensemble began to play without scores or discussion. The setting in the church, recording at night and the prominent role for the string section results in an album that comes closer the ‘Alvaret’s’ first album than to Skeylja. Again there were hours of recordings, which took the group months again to compile and mix the album. Release dates were even postponed, as some first editions of the album were eventually rejected by the band itself, to start the whole process over again. At long last the group came to the double album ‘Ea’ and gave it a new home on the new record label Laaps. In reviews the Alvaret’s debut was stated to be tender, quiet and restrained; an introspective album, which stark beauty was perfect for winter, when color has been leeched from the landscape and all has been laid bare. ‘Ea’ might fit that description perfectly. Even better, maybe.

Laaps is a new sub-label of IIKKI (Books). It is a permanent continuity in sounds and visuals with some bridges between each albums. An exquisite cadaver process and a sound imprint connected to each of the four seasons. 100 bridges will go to the final process.