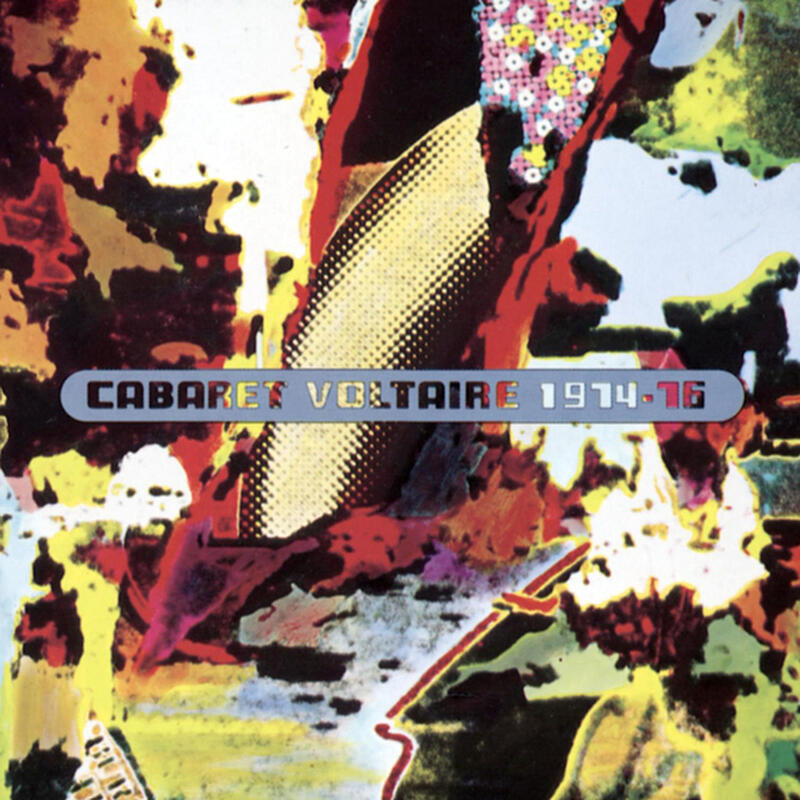 You can see where I’m going with this: Cabaret Voltaire have dived into those vaults like a Swiss-avant-garde-inspired Scrooge McDuck and resurfaced with two archival releases, including the first ever vinyl issue of their 1980 compilation 1974-76 and the first official release of their soundtrack to Babeth Mondini’s 1979 film Chance Versus Causality. Both arrive August 30 through Mute."

1974-76 compiles music from the group’s early years recorded on reel-to-reel tape. It first saw release on cassette in 1980 through Industrial Records and was reissued on CD in 1992 via The Grey Area of Mute."