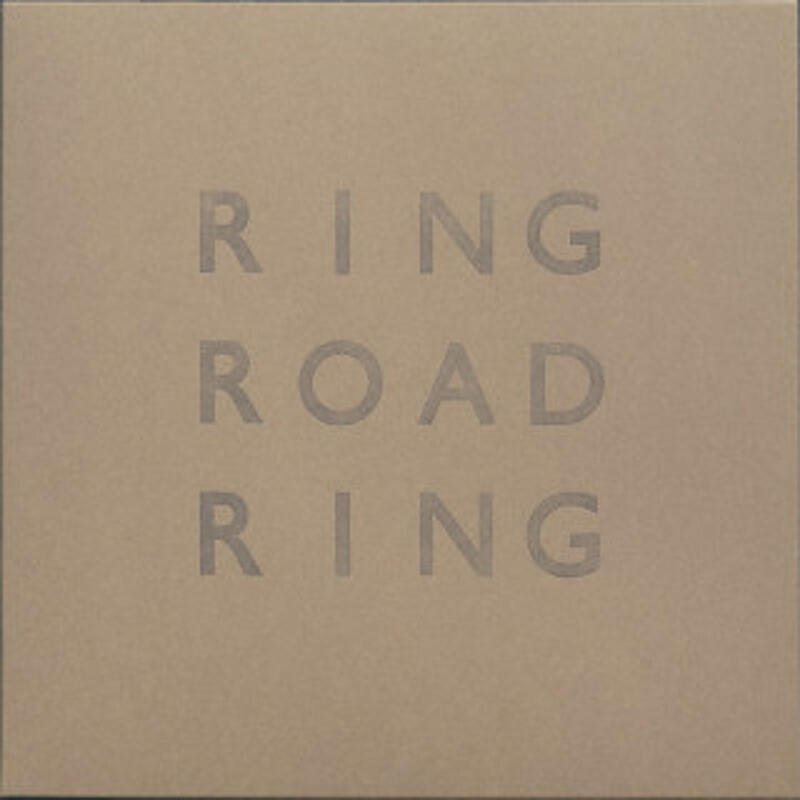 This album features sound recordings of the low-level vibrations pulsing through the megastructure that is the Coventry Ring Road. Built between the 1950s and 70s, it was a key part of the plan to rebuild Coventry after the devastation of World war II. The Ring Road was intended to keep traffic out of the city centre and form the basis for a radical vision of a modern pedestrian-focussed city. However, politics, economics and the contingencies of history combined to produce a situation in which the plan was compromised in a number of ways. Nowadays, the Ring Road has come to be seen as a misguided Modernist project that ended up deterring pedestrians and killing the city centre. The process of disassembling, mitigating, and repurposing the structure is already under way.

To capture these sounds I used contact microphones attached to the concrete pylons that support the road, at various points around its circumference. I was immediately surprised by how melancholy the ring-road sounds. The first track is a collage of field recordings from around the Ring Road. Most of the subsequent tracks take these recordings as raw material from which to build a series of poetic interpretations of the lifeworld of the Ring Road. The final track adds induction coil recordings of the electromagnetic fields that surround and emanate from the structure, including the flittering fragments of the EM fields dragged around by traffic passing above.