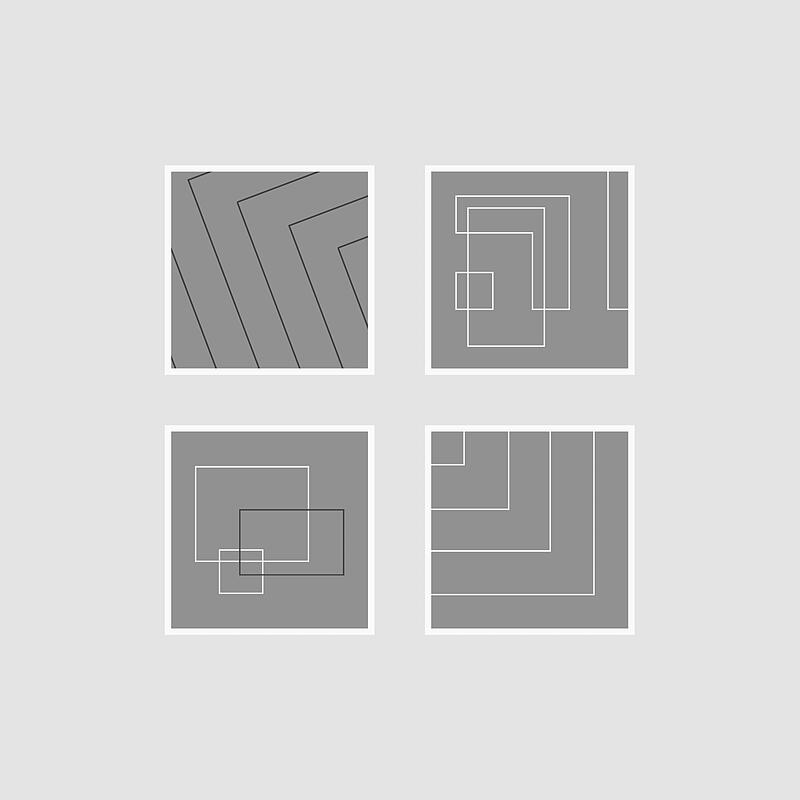 22 year-old Howes (the solo project of Manchester-based John Howes) is making electronic music that is operating on innovative and experimental levels one might expect from a hardened career musician hitting their stride. Having released a more House-oriented 12” on Melodic a couple of years ago, his debut album proper is a record that is as expressive as it is cohesive. It’s a release that floats between nocturnal stillness and insomniac driven intensity. The shift, Howes Says, “Comes from the forced and narrow nature of a lot of electronic music. Most modern electronic music to me is too safe in terms of ambition, sound design and intention.”

The aforementioned middle of the night quality is hardly surprising, given the creative process behind making the record as he points out, “Most of these tracks come from finishing work on Friday, going home and starting a patch, working on it till the sun rises, sleeping a couple of hours, waking up and working on it all day and through the night until Sunday night. By this point you've honed down all the madness into something you understand and control in real time. Then I record live to a cassette machine I've had since I was a kid. There's only two tracks on the record that have any editing and overdubbing, the rest are just recordings of the cassettes.”

The referred to patches come from Howes’ experiments with modular synths, “I used to struggle making stuff on a computer, you can do anything, sound like anyone, but there's nothing the computer gives back. To get around it I started making my own software to make tracks on, then I got into modular stuff and building my own bits of proper kit. I wanted to have a setup that works like my head and the only way to do it was to start making these bits myself, I'm not into the fetish of modular stuff and analogue this, vintage that, I just like the way I approach these things I've put together myself.“

Howes’ work method has resulted in a record that feels at times personal and melancholic, charged with emotion and humming with a warmth that comes from such a labour intensive and solitary work routine. By not doing any editing or overdubbing Howes admits that “Its pretty hard to listen to because I can hear the shortcomings” however, it’s a process he’s overall very pleased with, “There's other bits that make me really proud. I like the fact there's nothing to hide behind, you can hear mistakes, you can hear me tweaking notes till I find the few that emotionally resonate with me, its like trying to put people in the room with you.”

Trying to place a label or genre association on this record is like trying to keep hold of an oiled snake, the second you think you have it, it wriggles away from you. Which, as it turns out, is exactly what Howes intended, “I don't really think in terms of genre, most of the tracks are from self generating patches which sometimes come out with elements of house/techno but are mainly stripped back to the point where they can't resemble any established music form, maybe ambient but that’s a cop out. I'm more into getting lost in something and not knowing what it is I'm making, getting stuck in a trance all weekend and then recording the last 5 minutes.”