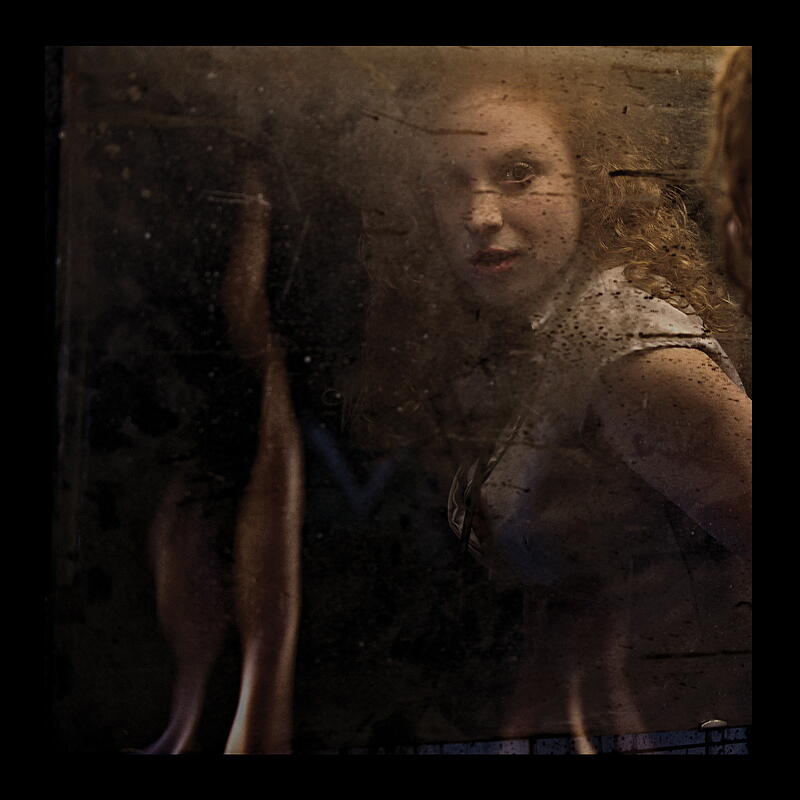 The Summoner comes 4 years since the last Kreng album Grimoire and 3 years since the massive retrospective box set Works for Abattoir Férme 2007-2011. A lot has happened in between, and this new recording can be seen as quite the departure from the aformentioned.

His most personal album to date, The Summoner is based around the 5 stages of mourning and is made after a year of losing several close friends. Hard enough material to work on, he decided to add a 6th stage, entitled The Summoning to be able to arrive at the finalé, Acceptance.

Conjuring up the spirit of György Ligeti, the first half of the album is made entirely of 12 string players being directed to play around, make noisey clusters and crescendoes, moving you between Denial, Anger, Bargaining and Depression. In fact, The Summoner is the first Kreng album NOT made by hordes of samples. Music to really dig deep in to.

Following into the second part of the album, twists and turns are taken and it's hard to know where exactly you are. The Summoning's haunting organs and smoke-filled chambers lead you in to an earth- shaking wall of guitars, drums and bass courtesy of Belgian doom band Amenra. Leaving you in a state of shock, the album closes in an incredibly heartfelt and quiet way with the fittingly named Acceptance.