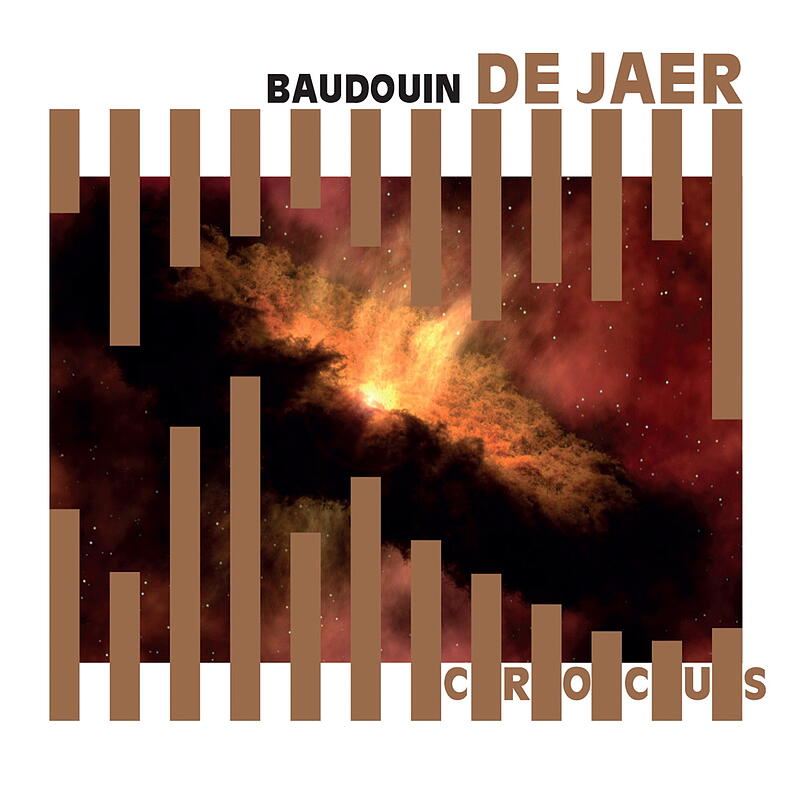 "Five crocuses have ben selected for this cd. From 2004 to 2007, i reduced the music i wrote between 1979 and 1994 to monophonic strands, sonic dna, although some of the chords survived. Some of these strands went into sonates curieuses for muted violin, while others turned into 10 crocuses with sustained notes. Crocus is notated in a classical fashion with bars; it is visual music, each musical element a picture. Interpretation is cold, neutral, geometrical, staccato; no crescendo, decrescendo, accelerando or ralentendo."

Baudouin de Jaer Composer, violonist, Baudouin de Jaer studied composition with Philippe Boesmans, Henri Pousseur, Frederic Rzewski and at McGill University (Montréal) with Bruce Mather. He composes for the Korean instruments Daegeum, Haegeum, Gayageum and Geomungo, and for orchestras of Korean traditional instruments. In 2010 he resolved the enigmatic music system of Swiss artist Adolf Wölfli and released a CD called 'The Heavenly Ladder' on the Sub Rosa label (SR312). In 2010, Baudouin de Jaer was awarded a prize from the National Gugak Center for his Gayageum compositions.