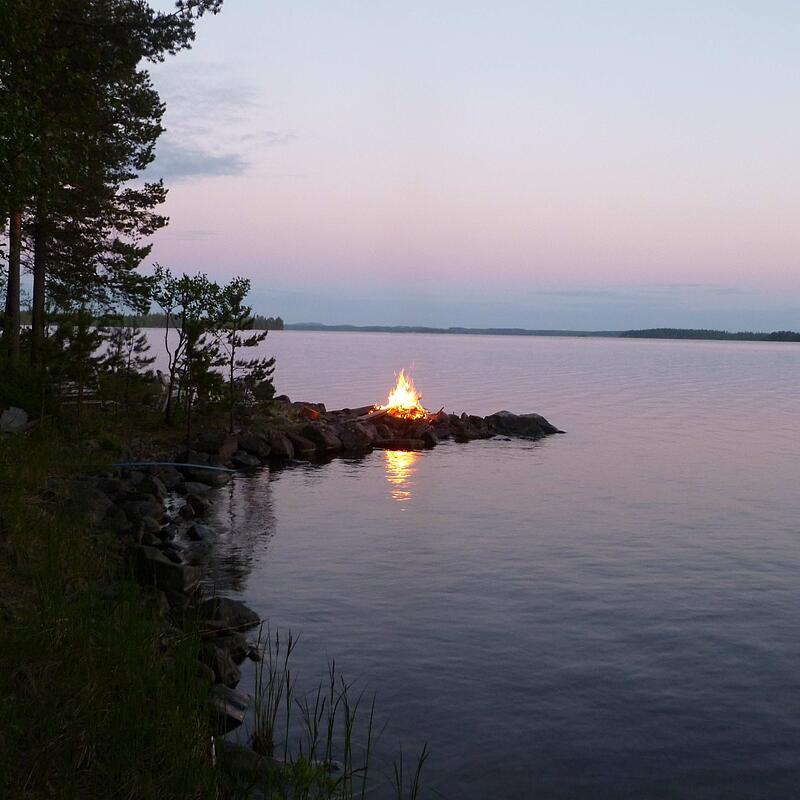 Edition Telemark presents the ninth album by die ANGEL, an improvisational noise and electro-acoustic project founded in 1999 by Dirk Dresselhaus and Ilpo Väisänen. Dresselhaus, a.k.a. Schneider TM, is based in Berlin and has been active in electric and electronic music since the late 1980s in various bands and projects ranging from rock music to electro-acoustic improvisation. Väisänen has been playing in Finnish electronic duo Pan Sonic in the 1990s and 2000s, and, more recently, in a number of solo projects.

die ANGEL's music meanders between the poles of improvised noise and electro-acoustic music, encompassing processed electronic sounds, instruments, and field recordings, with some tracks featuring guest musicians. Yön Magneetti Sine can be considered their most stripped-down album to date, completely recorded in July 2017 in Väisänen's cottage near Karttula, Finland. It contains five improvised tracks featuring only processed acoustic signals from two self-built one-string resonance instruments and an acoustic guitar. Both one-stringed instruments were built by Väisänen from parts of a weaving loom, a bench, and two barbecue bowls.

All tracks were recorded live without overdubs and, according to Dresselhaus and Väisänen, relate directly to the surrounding landscape and the special atmosphere of the white nights that occur in central and northern Finland during summer. To them, the music heard here is to be called blues, albeit with non-standard instrumentation and structure. Thus, their working title has been "The Electro-Acoustic Blues Album". Edition of 300 on blue vinyl in full-colour sleeve with various photos of the recording process and the surroundings.