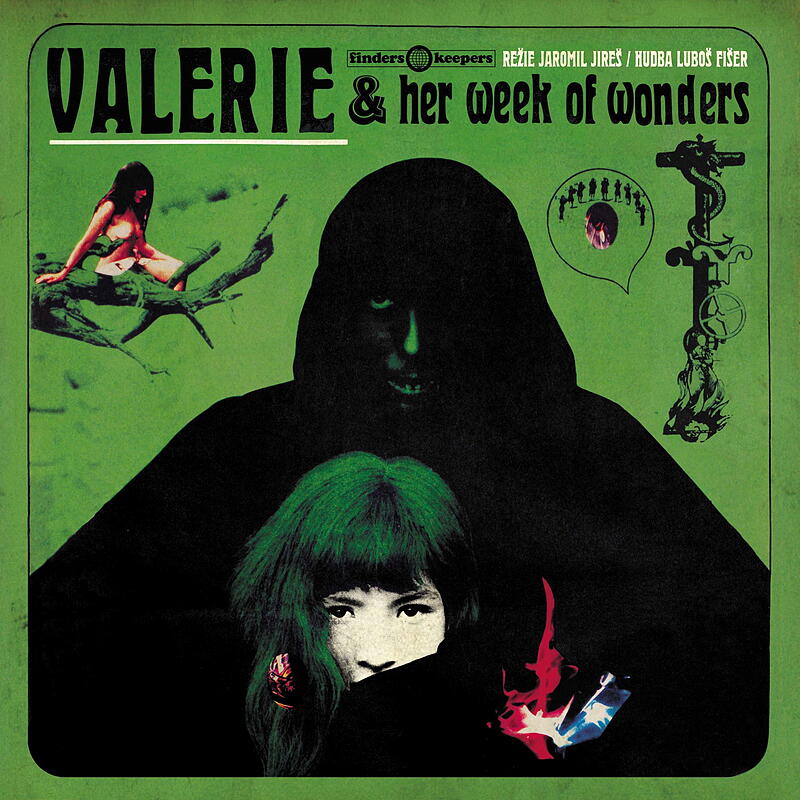 It has been exactly ten years since Finders Keepers Records rst liberated Luboš Fišer’s immaculate soundtrack music for Valerie And Her Week Of Wonders (Valerie A Týden Divu) from the vaults of the Barrandov Studio in Prague. As the inaugural release of an ongoing discography of previously unreleased scores from the hugely creative “Film Miracle” that occurred during and after the Czech New Wave (CNW), this score will always retain a special place in the heart of the label as well as our listeners who consistently request an updated repress of this signi cant vinyl milestone. Having grown in status from an obscure and misunderstood socialist-era art house oddity, via the hands of risqué foreign uff merchants, to nally nd its rightful audience as a bona de surrealist cinematic masterpiece of world class standards, this 1970 lm adaptation of Vítezslav Nezval’s 1935 avant-garde novella (a lm that literally cross-pollinated Max Ernst’s A Week Of Kindness and Lewis Carols Alice In Wonderland) has garnered widespread critical acclaim. Inspiring ongoing generations of visual artists, musicians, writers and lmmakers - all of whom regard this truly individualistic and inimitable surrealist lm poem to be an indelible in uence - Valerie continues to impregnate their daily artistic referential fabric.